Get ready for a night at the OsKars in Arva 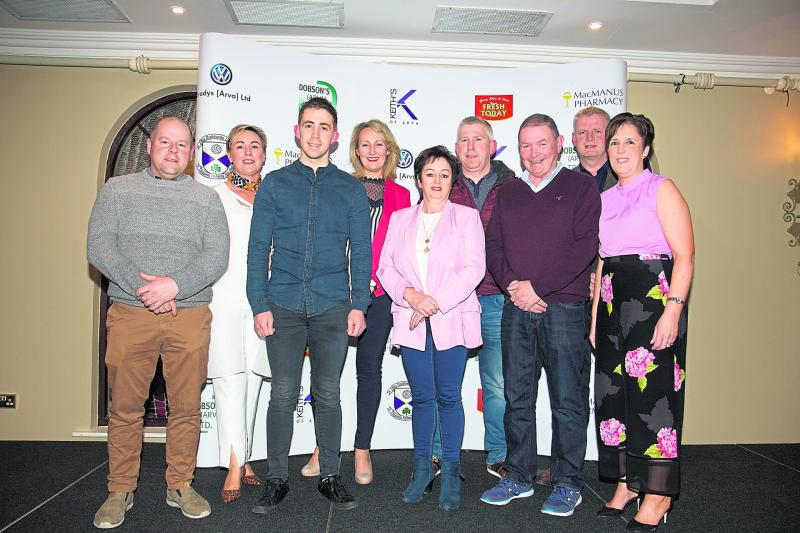 Glitz and certainly no shortage of glamour will be the order of the day at Cavan's Slieve Russell Hotel this Saturday as Arva GAA presents its long awaited 'Night at the OsKaRs'.

In keeping with the huge success of its equivalent staging two years earlier, organisers have once again opted for a Hollywood style themed event to set pulses racing, but more importantly raise vital funds for the town's local GAA club. All proceeds are once again earmarked for ongoing moves to develop a new, state of the art home grounds, together with a complex and walking track at its outer perimeter.

No fewer than 59 locals have signed their names to take part in the fundraiser and stake their claim for fame across seven films. The end products of each, among which include the likes of household classics Mrs Doubtfire, The Godfather, Pretty Woman, Man About Dog, Michael Collins and Katie Taylor style take on Rocky will be shown on the night.

Filming on each took part around a month ago and involved the dedicated tutelage of Dublin based outfit KR Events.
Besides the stars and crew of each film, up to 1,000 people are expected to descend on the Ballyconnell venue for an occasion which is being billed as a night not to be missed.

Tickets for the night are still being sold locally and can be obtained by contacting chairperson Colisia Brady on (086) 8621780 or by calling into Lynch's of Arva and Sean Donnelly Butchers.