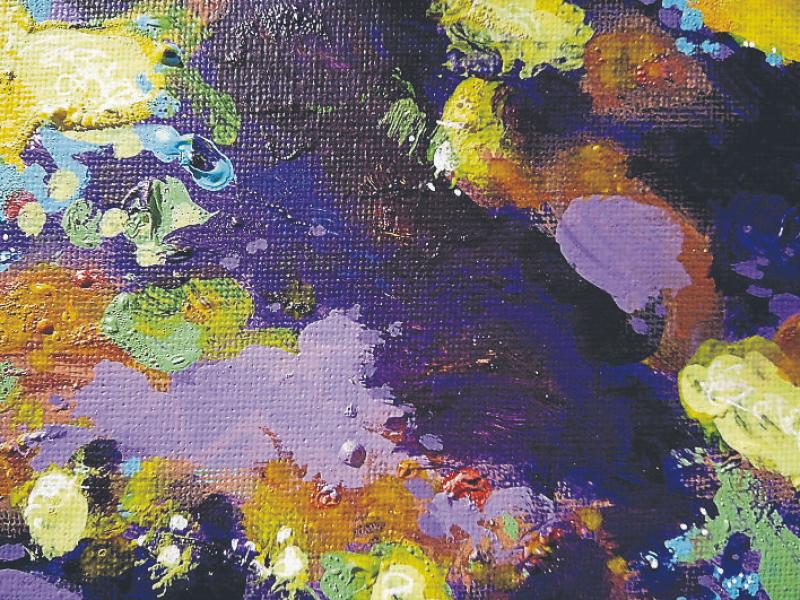 Solas Art Gallery is proud to present an exhibition of recent work by the Leitrim Artist Brendan Dean.

Brendan completed his studies at Sligo Institute of Technology, Sligo, Ireland with a BA(Hons) Fine Art in 2011. He has since gone on to have numerous solo and group shows, and has his work in many collections both private and public.

Brendan expresses himself emotionally through his work, conveying ideas of control, freedom, fear, courage and fragility. He does this by drawing in two and three dimensions with a variety of mediums to invite the viewer to relate to these feelings.

Brendan sees his work as being autobiographical and yet understands the commonality of emotion that we all go through. He hopes to bridge the gap between the artist and viewer by understanding the concerns of his fellow man. This is expressed by the channelling of subconscious inspiration or the Muse as it is commonly known.

When an artist reaches into the inner realm of consciousness in order to be led by inspiration rather than being in charge, as it were, an inner peace prevails.

As Brendan Dean puts it; “Saying less and being more or in other words, perhaps, more human being and less human doing.”

Exhibition Plunging into the Depths Brendan Dean opens Friday June 7 at 7.30pm in the Solas Art Gallery, Ballinamore, Co Leitrim and is showing until June 29.

The exhibition will be opened by Brendan Dean himself so come along to hear the Artist express his true humanity on the night.