Election profiles: Smith to focus on a number of key issues 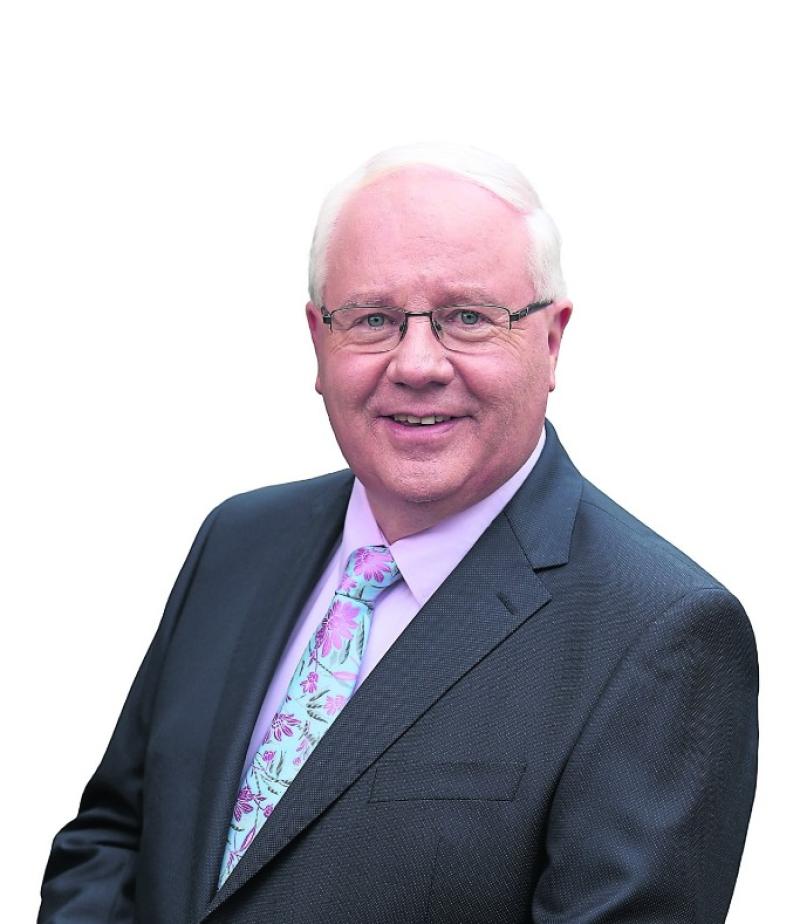 On May 24 next, Fianna Fáil are pinning their hopes on long serving Brendan Smith, a Cavan/Monaghan TD since 1992 and Anne Rabbitte TD to reclaim a European Parliament seat for them.

A former Minister, Deputy Smith, who was canvassing in Longford last week, said he knows the inner workings of the EU through his extensive ministerial and parliamentary experience, and that he also knows the issues that need to be addressed.

As an MEP, Deputy Smith said he will fight to “protect the Good Friday Agreement and help the region withstand the impact of Brexit; get essential CAP reforms for farmers; support young people as they tackle climate change and secure the investment needed; get EU support and backing for our broadband and transport needs.”

He served on a range of EU Councils of Ministers and has a deep understanding of the Irish agri-food sector and the many challenges it faces.

Having served as Minister for Children, the then CEO of Barnardo’s described Deputy Smith as ‘one of the most effective Ministers for Children that the country has ever had’.