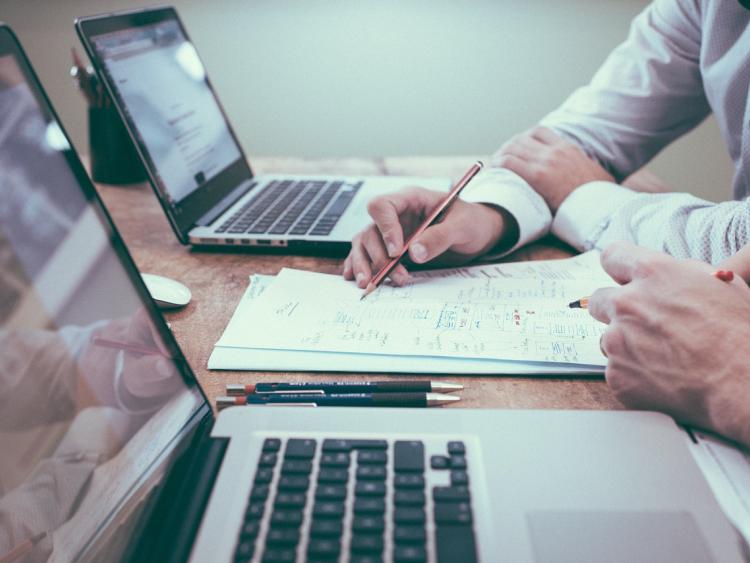 According to the results of a recent survey, staff in 71% of Irish companies have been asked to work beyond the age of 65.

This compares to Longford where there are only 2,300 people between the ages of 55-65 in the workforce, ranking the county at 25 out of 26 counties. The figures, compiled by the Central Statistics office, were brought to the fore by a recent Willis Towers Watson survey, which shows the growing interest among Irish workers in a more flexible approach to retirement age.

The survey was carried out on 136 companies of various sizes across a broad range of industries, in order to ascertain the general practice among Irish firms when it comes to retirement age practices.

Commenting on the findings, Brian Mulcair, Head of Corporate Benefits Consulting at Willis Towers Watson said, ““For many people in Longford, retirement at 65 no longer symbolises the start of the work-free era, as many employees of that age feel that they have much more to give and increasingly want to stay on, either in their current role, or by contributing in some other way to an organisation.

“Sometimes this is out of a desire to keep working. However, for others it is out of necessity, with recent reports suggesting that many more people will carry a mortgage into their sixties. The increase of the state pension age to 66 in recent years and the increase to age 67 in 2021 will also mean that some people cannot afford to retire before they start receiving this payment.”

“Although the majority of organisations believe they have given this issue due consideration, it would seem that there is a gulf between the perception of what is needed and the reality. The reality is that 71% of organisations say they have received requests to remain in the workforce beyond contractual retirement age – yet only 18% have an official policy on what to do in these situations.” he added.