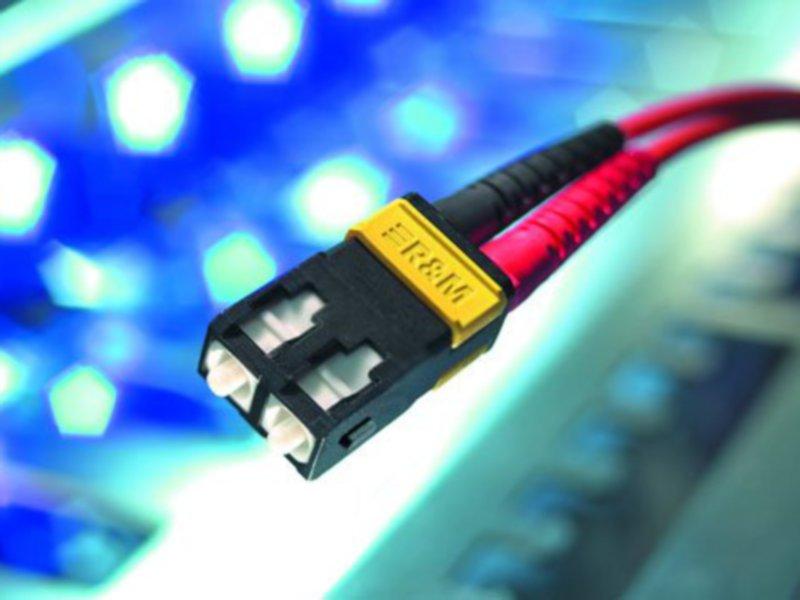 Irish Rural Link (IRL)– the national network representing the interest of rural communities are now calling for the rollout of the National Broadband Plan to push ahead and be delivered as a matter of urgency.

It has been some months now since the publication of the independent review into the procurement process of the plan that concluded the process was not jeopardised by private meetings held between one party of the consortium of the final bidder left in the tender process and the former minister.  However, we are still no further ahead and have had no indication of when the Government intervention part of the plan will commence.

Irish Rural Link has highlighted for many years the impact the lack of broadband to rural areas is having on rural development and the creation of jobs. The importance of high speed broadband to these areas cannot be emphasised enough.

It is of great concern to IRL that yesterday (28th March), in the Public Accounts Committee, Department of Communications officials announced not to go ahead with the NBP will be one of the options they will be put to the Government when it decides on the future of the project.  This cannot and should not be an option. Project 2040 was launched over a year ago and the three Regional Assemblies are in the process of finalising their Spatial and Economic Strategies, all of which place high speed broadband as a key element in the overall delivery of the Project/Strategies.

A decision on the NBP’s future is now expected to be made before Easter recess.  IRL would like to see this brought forward and serious consideration must be given to the implications on investment and growth in rural areas if the plan is scrapped and the implications for the full implementation of Project 2040 and regional strategies.

The Government continue to contradict itself.  On the one hand it is moving all their services online, including farm serviceirs – herd and calf registration, moving of cattle etc. while the Department of Communications offer free computer classes to help people get online and also the online voucher scheme for retailers while at the same time continued to fail to deliver the infrastructure to over 540,000 homes and businesses so they can use these services.

The whole NBP process has faced many setbacks again and again since it was first announced in 2012. The Government must now push ahead with the delivery of Fibre broadband to every home and business in the country and do so as a matter of urgency.