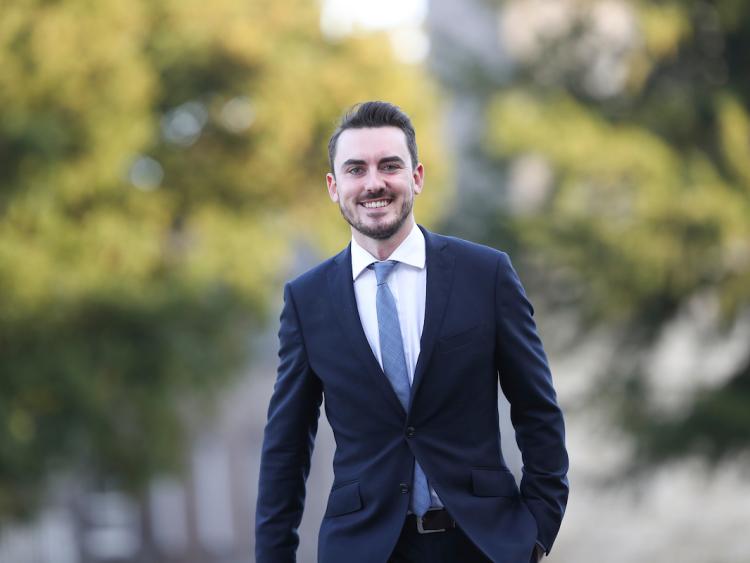 A Fianna Fáil European Parliament candidate has pulled out from contesting the Midlands North West selection race, citing travel difficulties for his supporters in attending this evening's selection convention in Longford.

Kildare County Councillor Naoise Ó Cearúil said a large percentage of those expected to back his candidacy would be unable to attend due to work commitments.

"The decision to hold the convention this Friday has meant that many of my supporters will not be able to attend the convention in Longford," he said, in a statement to the Leader.

"I appreciate that the party needed to have the meeting before St Patrick’s Day, however this date doesn’t work for many of those supporting me that work in Dublin and throughout the entire region."

A native of Maynooth, Cllr Ó Cearúil has been widely tipped as being among a new and talented breed of local politicians looking to make the step up onto the national political stage.

Cllr Ó Cearúil's withdrawal, however, will come as a blow to Fianna Fáíl leader Micheal Martin's plans to enhance the party's influence at European level and comes hot on the heels of a similar decision taken by Seamus McGrath in Cork.

Cllr Ó Cearúil said it was imperative Fianna Fáil returned at least one, or possibly two MEP's to the "vast" area which covers the Midlands North West constituency.

"The NCC (National Constituencies Committee) have decided that one candidate is to be selected on Friday evening and I urge the NCC to consider adding a candidate in the East if the candidate chosen is from the West or North of the constituency," he added.

"The majority of the population of the area is in Kildare, Meath and Louth."

The Irish teacher said his main focus now was on ensuring his own re-election on Kildare County Council when both the local and European elections are held at the end of May.

Former Donegal Fianna Fáil TD Niall Blaney was also critical of staging the convention in Longford, on Friday March 15 with voting from 2pm to 8pm. Cavan TD Brendan Smyth along with Anne Rabbitte TD from Galway East are also seeking the nomination to contest the Euro election.