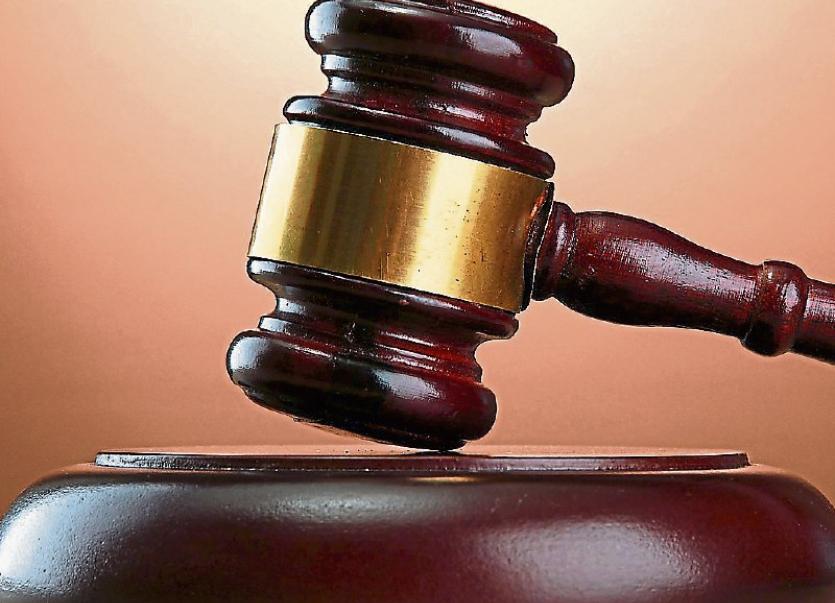 A man who stole €40 worth of phone credit barely a week after being convicted of committing another theft has been hit with a €200 fine.

Michal Makula, 11 Esker Glen, Drumlish, Longford was handed the fine after walking into Doyle’s Shop in Longford town and inputting the credit into his phone without paying on March 6 2018.

It was also disclosed Mr Makula had 23 previous convictions, the latest of which occurred approximately a week earlier.

“On February 27 you committed a theft and within a week you were out stealing again,” said an enraged Judge Seamus Hughes.

He told Mr Makula he wanted the €40 reimbursed to the shop otherwise the threat of a custodial term would be almost inevitable.

After a brief adjournment, Mr Makula returned and handed in €50 to the court, prompting Judge Hughes to proceed with a €200 fine.