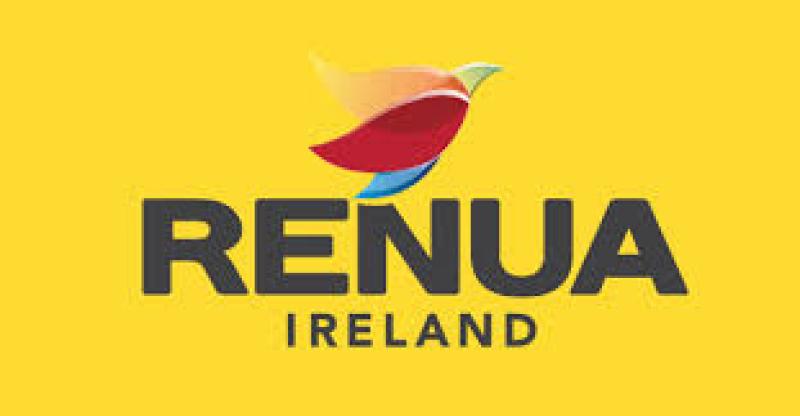 The Renua candidate for the Midlands North West constituency in this year’s EU parliamentary elections Michael O’Dowd launched his campaign in Drogheda on Thursday, February 21.

Twice Mayor of Drogheda Town and a former member of Fine Gael, he left FG in June 2014 and joined RENUA Ireland at its inception.

Commenting on the launch, Michael O’Dowd said; "The key pillars of my campaign are family, community & country. This includes my passion for advancing the rights and needs of people with disabilities, my strong stance on the principles of no freedom of movement and the impact a hard border will have on Ireland.

"In terms of Brexit, it is crucial that the Irish Government presses ahead with plans for Irish unity as the people living along the border will not accept checkpoints, soldiers and armed forces dividing their communities.’’

Michael O’Dowd went on to say; "For many years I have campaigned actively on these issues and have always tried to give a voice to those who have been kept silent. In this campaign, I want to give a voice to the silent majority who reject the current direction of this Government.

"In particular I will challenge the rotten system within the HSE Intellectual disability services that plays to the tune of private service providers rather than directs resources at those that need it most. My campaign will rock that boat and if successful will sink it without trace.

"I am also going to raise the continuing genocide of unborn children with Down syndrome across Europe. Governments, Ministers and MEPs have been silent on this for far too long. Being silent is being complicit.

"Far better for our Health Minister Simon Harris to concentrate on this rather than wanting to deny people their democratic rights and their voice by banning protests. This will be nothing but a complete waste of valuable Garda time. I want our local Gardaí to spend their working days locking up dangerous criminals, not stationed outside our hospitals.’’

Among the other issues which Michael wishes to highlight during the campaign include the decommissioning of Sellafield nuclear power station in England and the proposed nuclear waste facility in Newry, just up the road from Louth.

Commenting on this, Michael said; "Over the past few months I have been shocked and disgusted by the UK Government’s approach to its nuclear policy and the devastating consequences this will have on Ireland, particularly in my constituency. The UK are ripping out Sellafield, planning a toxic nuclear dump in Newry and are tearing up the Euratom Treaty. The health consequences of these move could be catastrophic for Ireland and someone needs to stand up to the UK, because our Government certainly isn’t.’’