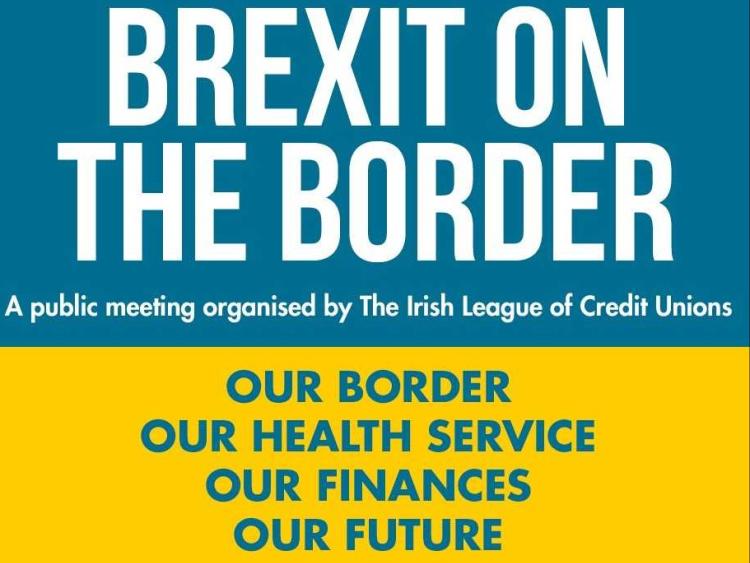 Fianna Fáil General Election Candidate, Cllr Joe Flaherty, has said the Government must up its game

Fianna Fáil General Election Candidate, Cllr Joe Flaherty, has said the Government must up its game and do more to help businesses prepare for the impact of Brexit. Cllr Flaherty was commenting on foot of a survey from AIB which reveals that only 8% of SME’s have a formal Brexit plan in place.

The Longford town Councillor explained, “Last week at a Brexit seminar organised by the local LEO office and Longford Chamber of Commerce, a large number of attendees were told that as many as 22% of the staff in private owned SMEs locally are in Brexit exposed businesses.

“We are less than fifty days out from the UK exiting the EU and the Government is falling very short in their preparation. Fianna Fáil has, from the outset, been very vocal about the need for the Government to prepare for all possible Brexit outcomes.

“Brexit in whatever shape it takes will result in change and as a Party, we have consistently called on the Government to help businesses and SME’s prepare. Let me be very clear, whether it is deal or no deal, there will still be massive supports needed for the SME business sector.

“Countless surveys and studies have been done about the potential impact of Brexit but there has been little concrete action on foot of these reports. The time for waiting and seeing what happens is long over and it is apparent that our businesses need much more support and assistance than what the Government has offered to date. Jobs and livelihoods in Longford are at risk and the Government must act now to protect them’.

“The time for wishful thinking for an orderly Brexit is long gone and the Government must not put their hope in a stable transition period. France and Germany published Brexit legislation months ago. The reality is we are behind the curve in terms of our preparedness for Brexit”, concluded Cllr Flaherty