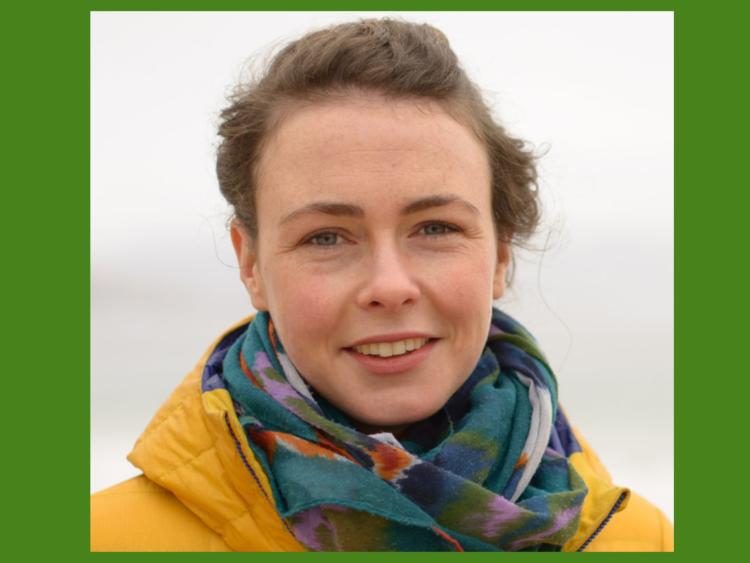 The Green Party has unveiled 28-year-old Achill islander Saoirse McHugh as their candidate for the upcoming European Parliament elections in the Midlands North West constituency.

A farmer and an environmentalist, Saoirse sits on the boards of the Organic Growers of Ireland and Food Sovereignty Ireland and has worked on various agricultural projects throughout Central America and with the Irish Seed Savers Association in Co. Clare.

She holds a masters degree in Sustainable Agriculture, and was involved with proposals to create a Common Food Policy for the EU and add a ‘Rights of Nature’ bill to the Irish constitution. She has campaigned on climate change, community resilience and biodiversity loss. Speaking today, Saoirse said: “My message is clear and simple – changes are coming and if we don’t take control of them, we will be hung out to dry.”

Living on Achill Island, Saoirse is well aware of the challenges facing rural communities. “Where I’m from we're vulnerable to storms, in Longford it's flooding. Wherever you go the problems vary, but often the solutions are the same. If communities can begin to imagine and push for the environmentally sustainable future we need, we can grow and thrive, environmentally, socially, and economically. This won’t just happen; we have to make it happen. We have to own the change.

“The EU has the scale and scope to deliver on policies which can really benefit the people of Midlands North West, and Ireland as a whole, but they need to be implemented. We’ve got Brexit, climate breakdown, floods, droughts and storms all on the horizon and it's past time to take action. The Midlands North West region will be hardest hit and we need a progressive, Green voice in Europe in order to prosper during the upcoming challenges.

"The floods in recent years have awoken an urgency in the people of Longford. They've found themselves exposed to the effects of climate change. There's an appetite for change within the county and I'm looking forward to getting out and meeting the people."