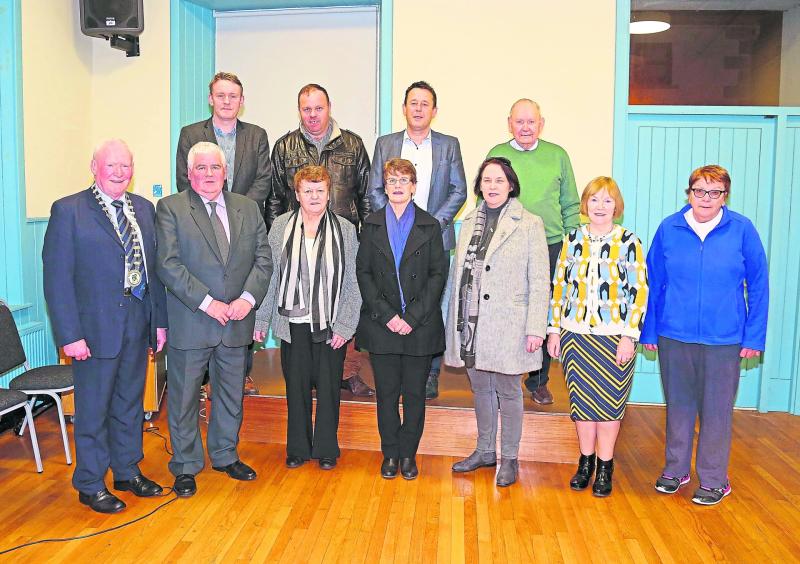 This year saw the centenary of women being granted the right to vote in parliamentary elections in Ireland and to mark this milestone Longford County Library, Heritage and Archives Services held an exhibition on ‘Longford Women in Public Life’.

The exhibition made its debut at Longford Library back in June and last month it was welcomed to Granard Library by the people of north Longford.

On the night, a painting of Michael Collins by local artist, Eilish Creamer was presented to the local library.

Meanwhile, while Longford has had one female TD so far, several women have served as members of the county’s local authorities.

In fact, women were first given the right to vote in local elections in 1898 and could also stand for election to district councils at that stage.
This must see exhibition includes details of those who were elected as local authority members.

“All of us have heard of the activities of Cumann na mBán and the events that took place 100 years ago; today Co Longford benefits gratefully from the continuing work of groups like the ICA which is going from strength to strength; Longford Women’s Link and the Sisters of Mercy,” he added.

“Much of the work these women have done and do is free and done without the intention of getting recognition and this evening we celebrate, and recognise this work and thank all the people who have been involved.”