Longford Leader Farming: Factories will be named and shamed 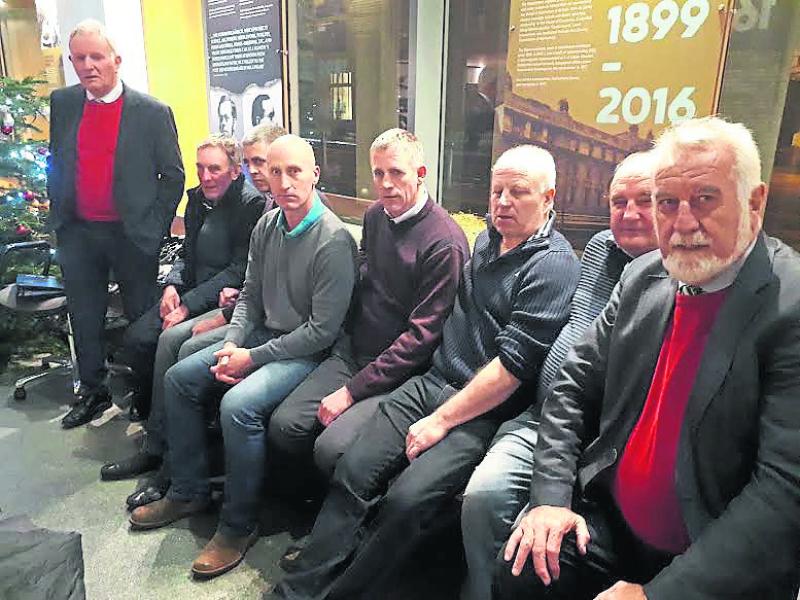 Members of IFA sitting in at the Department of Agriculture, Food & the Marine calling for factories to be named and shamed.

Following negotiations, an agreement has been reached between the IFA and Minister for Agriculture, Food and the Marine Michael Creed TD in relation to the publication of the factories which committed trim offences.

From January 1, 2019 the names of the factories who commit trim offences will be published each quarter on the Department’s website.

“The farmers impacted will be informed and they will be fully compensated by the factories,” IFA said in a statement.

“The Minister has also made it clear that it his intention to publish the names of the 19 factories who committed offences in 2018, and the 28 offenders in 2016, before the end of this year.”

Meanwhile, Minister Creed also confirmed that he and his officials will continue to reject any attempts by the EU to place further restrictions on the live export trade.

“The Minister made it clear to the IFA that he is totally committed to the live export trade,” the statement concluded.