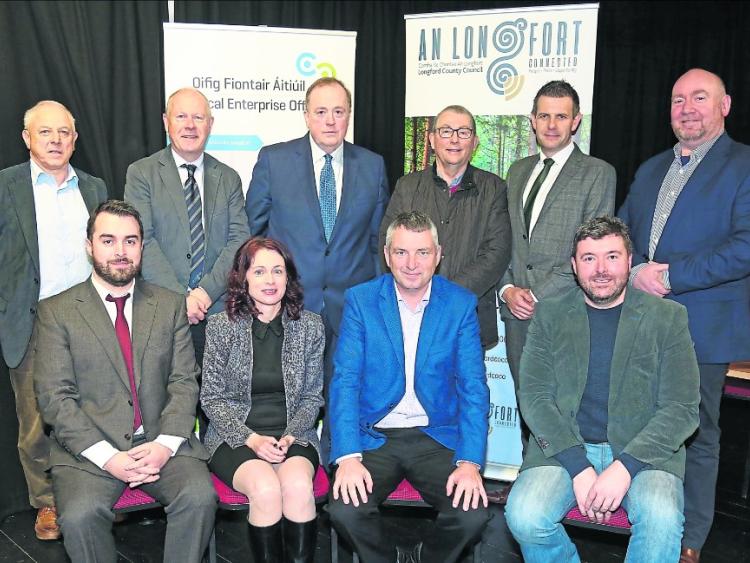 Gerard Brady, senior economist with IBEC, said while the problems facing counties like Longford were not as grave as larger cities like Dublin, the need to provide suitable accommodation for workers was continuing to intensify.

Aside from Brexit, he said the number one challenge facing businesses remained questions linked to housing, infrastructure and quality of life issues.

“(Housing) demand exists but it is too dispersed for developers to take on any level of risk with certainty,” he said.

“Household formation is a good guide to demand in urban areas but competition with once off housing makes it difficult to coordinate multi-unit projects in towns and small villages.”

The occasion, dubbed ‘Stimulating the Private Housing Market in the Midlands’ was spearheaded by Longford County Council in a bid to kickstart the county’s construction market.

Chief executive Paddy Mahon said despite the local authority’s continued efforts at addressing social housing necessities in Longford, other sectors linked to the industry were still very much pressing.

He said the average cost to build a new house currently stands at just over €150,000, minus professional fees, utility and land costs as well as sales and marketing outgoings.

Mr Benson alluded to a skills shortage, competition among developers and a need for greater apprenticeships uptakes as key challenges for the industry going forward.