‘A Fairy Tale of New York’ - the County Longford Connection 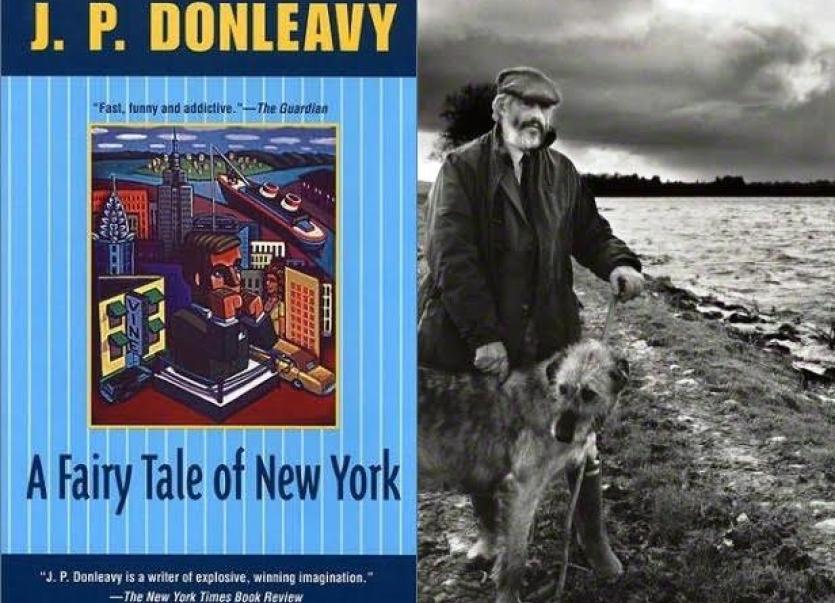 The Fairy Tale of New York title and characters were inspired by a book of the same name, written by the son of a Longford emigrant to the USA

Christmas is a time when we get a bit nostalgic for times past, for traditions of yesteryear, and most of all for friends and family no longer with us.

Those feelings can be triggered by songs, films, and events associated with this time of the year.

Films like Charlie and the Chocolate Factory, The Wizard of Oz, and Miracle on 34th Street, songs like White Christmas and Winter Wonderland, all strike a chord with many at this time of the year as they evoke memories of happier times.

In 1987 a song by the Pogues, Shane McGowan and Kristy MacColl entered the ratings and has eclipsed all other Christmas compositions since or before, it pulls no punches and portrays both the happiness and heartbreak of the season.

Christmas today would not be the same without Fairy Tale of New York.

How many know its title and characters were inspired by a book of the same name, written by the son of a Longford emigrant to the USA.

Patrick Dunleavy was born on a small farm at Killasonna outside Granard in 1891.

He was the fifth of thirteen children born to James and Bridget Dunleavy, twelve survived childhood.

Like many families of that time some had to emigrate and in 1913 Patrick set sail for the United States.

He worked as a gardener for the Ritz Carlton Hotel at 46th Street and Madison Avenue, New York for a number of years; drafted in 1917, he served in World War I with the American Navy.

He married Margaret Walsh from Galway in 1920, the couple lived in Bronx Park, close to the Botanical Gardens and the Bronx Zoo.

When the children were born Patrick was working with the New York Fire Department. James Patrick Donleavy was born on April 26, 1926 and was the second of three children born to the couple.

Mary Rita a sister of JP was asked how come her Dunleavy father spelt his name with the letter ‘u’ and his children spell it ‘Donleavy’ with an ‘o’?

She explained, “When I was being registered for school for the first time, my father mentioned to the Roman Catholic nun that the correct ancient spelling of Dunleavy was Donleavy, so she changed it,” she smiled.

Meanwhile, James Patrick received his education at various schools in the United States and like his father in World War I, served in the US Navy during World War II.

After the war ended, he moved to Ireland.

In 1946 he began studying at Trinity College Dublin, but left in 1949 before taking a degree. He started writing under the name JP Donleavy and went on to be one of the most successful writers of his age,

The Ginger Man published in 1955 was one of his earliest successes, to date it has sold over 45 million copies, helped greatly no doubt by the fact it was banned in Ireland and the US.

In 1961 he wrote a play titled A Fairy Tale of New York and in 1971 he wrote a novel with the same name based on the earlier play.

One review in the Philadelphia Bulletin said, “JP Donleavy’s new hero is an outrageous, obscene, unprincipled, irresistible and very poignant scoundrel who boozes and brawls his bawdy way through the disaster that is New York City … a fine roller-coaster ride all the way.”

It was this novel that inspired the now famous Christmas song, from the review we can see why.

This year as the song gets plenty of airing all around the world spare a thought for Patrick Dunleavy and all those like him who left Ireland, with little, but who gave back a lot to this country.

Some made it, others like the characters in the song fell by the wayside.

JP Donleavy died at his home in Levington Park near Mullingar on September 11, 2017 aged 91 years.

“The furore in the last few weeks about two words in the song,  Fairy Tale of New York, I am sure would have greatly amused him, as most of his books were banned at some stage,” Mr Farrell smiled, before concluding. 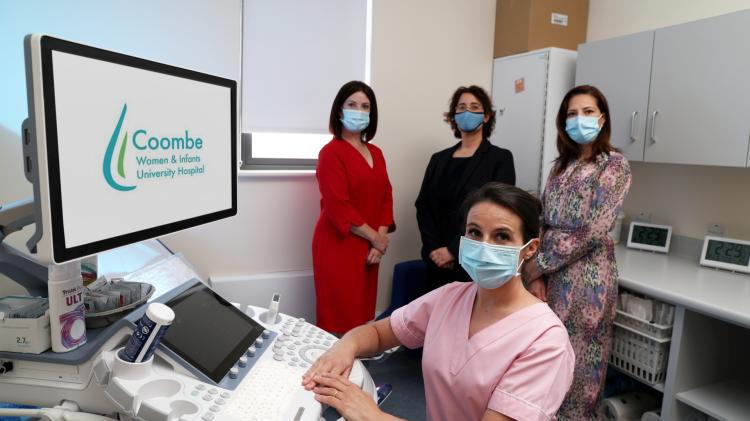