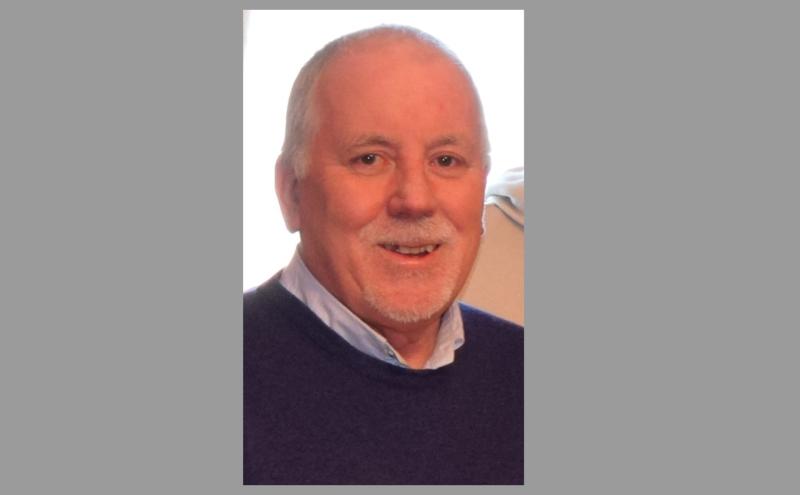 There was much shock and sadness following the sudden death after a short illness on Wednesday, October 10 last, of well known Edgeworthstown businessman Martin Gilchrist, proprietor of Martin Gilchrist Frozen Foods Ltd.

Martin was very proud of the business he built up over two decades and he would be happy to know that it will continue under the new management of Dolan Foods, a well-established Lanesboro company that will no doubt grow the business into the future.

Martin’s family wish Dolan Foods, and all the staff transferring to Dolan Foods, every success with this new venture.

Born in 1958, Martin, a true Edgeworthstown man, who never forgot his Mostrim roots, followed his sisters to New York when he finished school.
There he met his wife Maura and they went on to have two sons Eoghan and Colm of whom he was very proud.

During his twenty years in NY, Martin worked for a removals company, travelling all across the USA, before settling into a career with KLM Dutch airlines which gave him the opportunity to see to the world.

It was a big decision for him to give up his family ties and the American lifestyle in 1998 to return home to Edgeworthstown with his family where Martin set about starting up a business.

Martin Gilchrist frozen foods started with one small van and grew over the years into a thriving distribution and sales business giving employment to his loyal and valued staff.

Martin had three vehicles on the road, six days a week supplying shops and businesses in Longford, Leitrim, Cavan, Westmeath, Meath and beyond.

Over the years and through mutual respect Martin built up a personal friendship with many of these customers.

Martin was also a valued member of the Edgeworthstown community, always available to give a hand.

He worked with St Vincent de Paul and was treasurer of the GAA for many years.He was always available to support, volunteer and sponsor teams, clubs and charities without question.

He was a well-known and liked character. If you ever met him, you would have been asked “how do I look?” not expecting an answer and rarely getting a compliment did not matter to him.

His quick wit, practical jokes, sense of humour and ability to set off a “lively debate” will be remembered fondly by all who knew him. 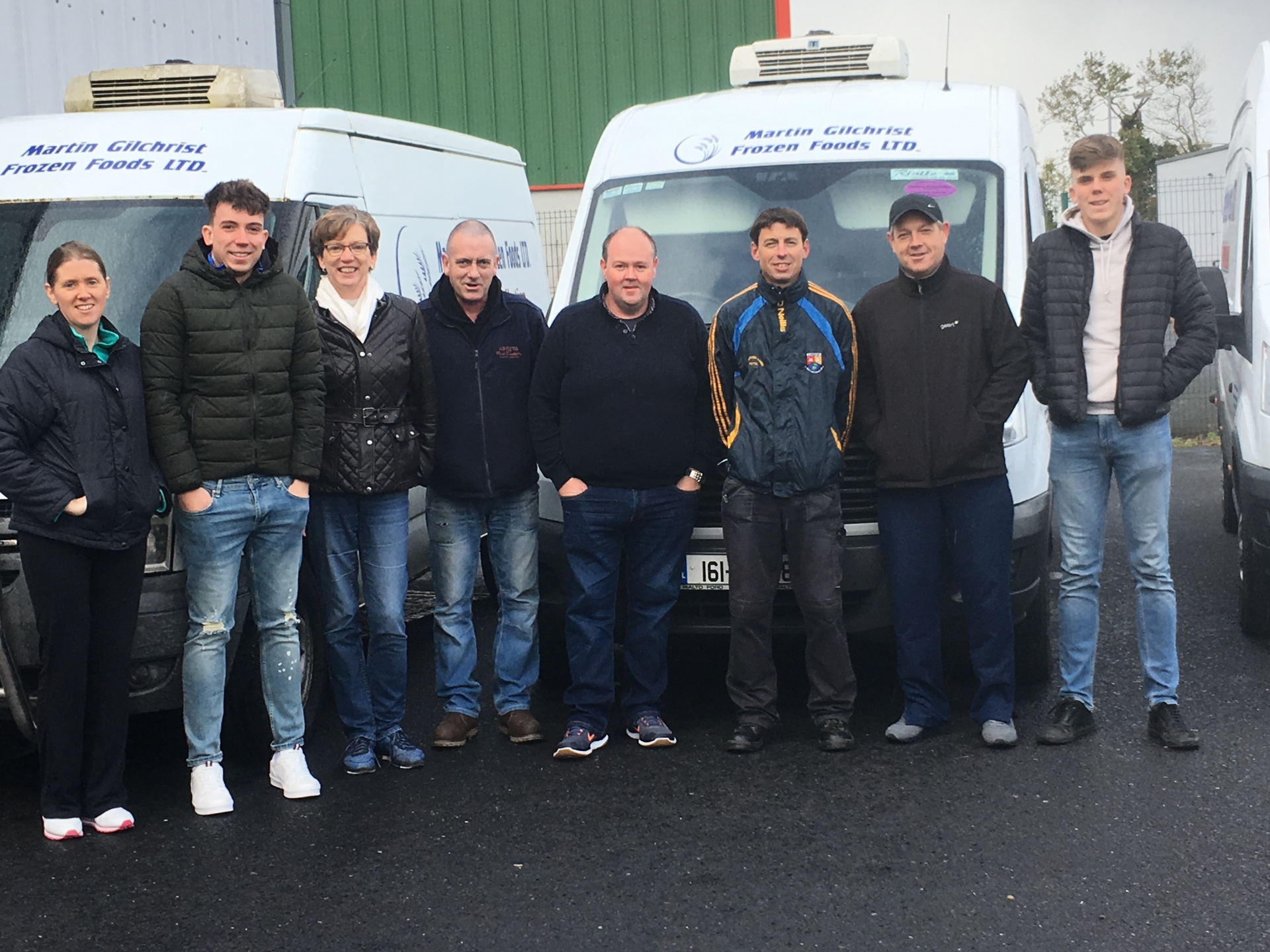