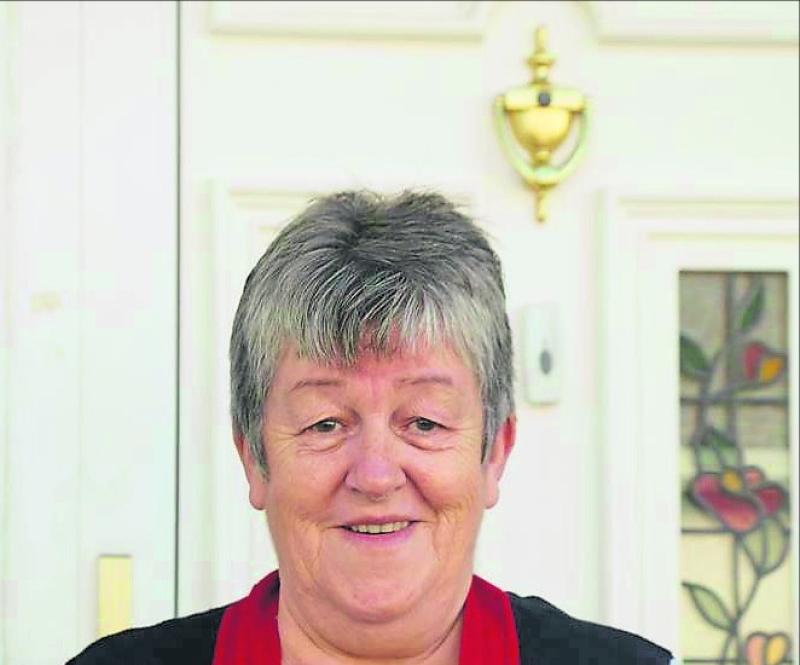 Longford town woman, Irene Brady is set to return with another festive charity shop this year.

Readers will remember that Irene and friends ran the shop last year and raised funds for the oncology unit in Cavan following the successful treatment of Irene's sister, Madeline Canning, in the hospital.

This year the shop will be ran in memory of the late Jenny Groves of St Matthew's Park in Ballymahon.

Jenny fought a defiant battle with cancer but sadly passed away in early September and leaves behind husband, Mark, and their children, Becky, Matty, Liam and Ellie.

Mark is well known around the county for his MG soccer academy but this was largely put on hold as Jenny fought her battle over the summer months.

The charity shop will return to its familiar location in Hibernian Court (beside the popular Courtyard Cafe) and will run on Thurs to Saturday, Nov 29 to Dec 1 and then for two more days on Mon-Tues, December 3 and 4.

Irene Brady has been busy sourcing stock for the shop and thanked all the shops and members of the public who have donated items for sale. She told the Leader: “Jenny was one of those who passed away far too young.

Only in her early forties, I just don't know how you can cope with being told you've the dreaded cancer. Hammer blow doesn't even come close to describing it.”

Added Irene: “Jenny was beautiful, energetic and talented. She had her own dance school and was such a loving person too. She gave so much and had so much more to give too.”

Last year's shop was a great success and helped raise funds for the Oncology Unit in Cavan General Hospital. Said Irene: “It was a huge success. We raised €4,961 and that's despite the fact that it was robbed before we even opened but the great Longford public rallied to our aid and came out and supported a great cause.”

Ahead of the shop opening Irene is looking for donations of unwanted gifts and especially toys and toiletries that may still be in their original packaging. If you have anything that you think will be suitable then do not hesitate to contact Irene on 086 363 4800. Also if you can volunteer a few hours over the weekend to assist in the shop or help Irene get it organised in time, just get in touch.