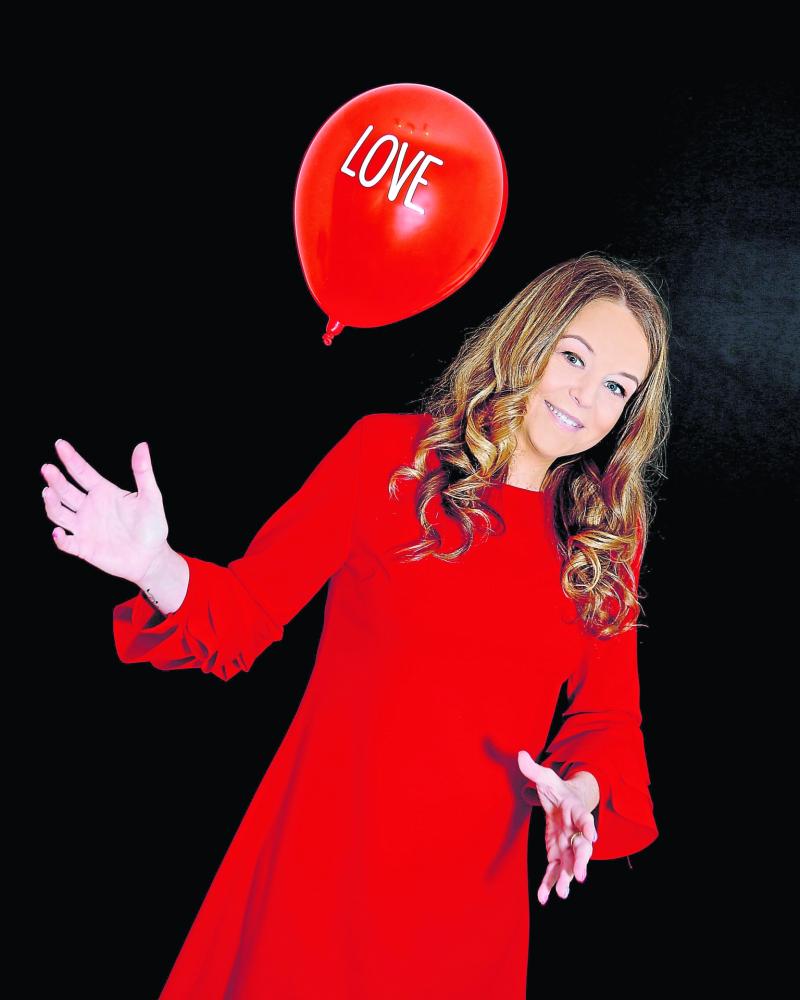 Valentine's Day may be several months away, but Longford woman, Jillian McNulty, is already planning her next Valentine's Day Ball for Cystic Fibrosis.

Last year's ball was a huge success, raising a total of €6,600 after costs.

“I'm hoping to surpass that this year. I'm hoping for €10,000,” Jillian told the Longford Leader.

A percentage of the funds raised will go to Cystic Fibrosis Ireland, Jillian explained. But the majority of the money will go directly to the Cystic Fibrosis ward in St Vincent's Hospital.

“I wanted to make sure it goes straight to the hospital,” said Jillian, who is well aware of the needs of Cystic Fibrosis patients through personal experience.

“Some people in the hospital aren’t that well off and if there’s a fund there for them, it makes things a little easier.”

Jillian organises a fundraiser for Cystic Fibrosis every year. This is her second Ball and she hopes to make it an annual event.
“Last year’s ball was good but I was really sick, so I couldn’t enjoy it. But everyone told me they enjoyed it,” said Jillian.
“The ticket price includes a prosecco punch reception and a four-course meal.

Gobsmacked are the band and they’re playing for free because it’s for charity, which I'm so grateful for. Then Mike D'Arcy from Shannonside will be DJ for the night.”

There will also be a leg wax and a head shave after the meal with some local volunteers willing to go under the razor - and the wax.

Finally, there will be a raffle with some great prizes, including a trip to Lourdes.

And, Jillian added, you don't have to go to the ball to support the cause. Anyone can buy a raffle ticket simply by getting in touch with Jillian through her Facebook page, Valentine's Ball for Cystic Fibrosis.

Tickets for the ball can also be purchased by contacting the Facebook page.

The Valentine's Ball will take place on Saturday, February 9, 2019 in Lough Rynn Castle.