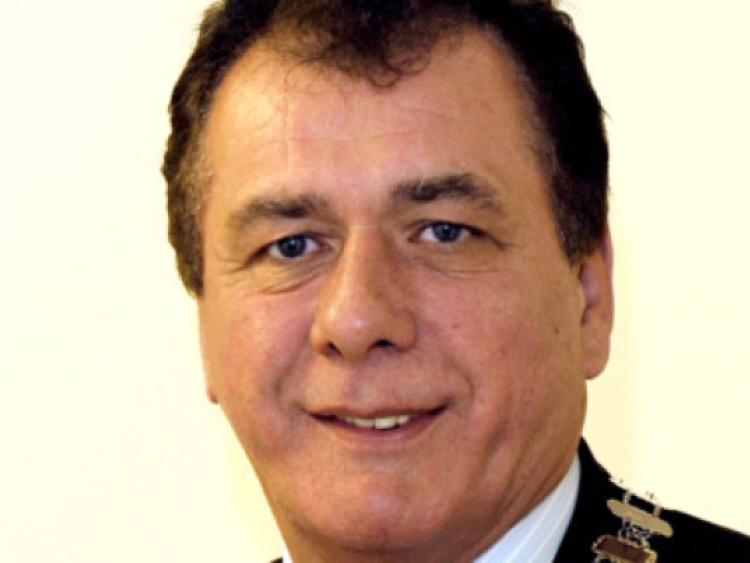 Country music icon and television celebrity star Frank Kilbride will be the centre of attention at Carrigallen's Mitchell's Bar and Restaurant for the eagerly awaited launch of 'The Essential Collection' - an 18 track CD and DVD that's already being billed as a possible chart topping pre Christmas release.

Frank Kilbride, radio DJ and TV presenter on Sky's 'Keep it Country', has been involved in the Irish music/entertainment industry for the past 40 years.

A long time local political heavyweight, Mr Kilbride has rubbed shoulders with the cream of country music over the past four decades, typified by the likes of country legends Larry Cunningham, Philomena Begley, Daniel O'Donnell, Big Tom and Gene Stuart to mention just a bare few.

Here in this superb package,Frank has compiled 18 tracks he has recorded over the years including 'Turn Back the Years', Nobody's Darling', 'Couple More Years' in a duet with June McLoughlin, 'God bless Ireland', 'My Native Town Drumlish' and his airplay hit single 'The Sunny Side of the Mountain'.

Frank has been presenting his show now for over 5 years and has amassed a huge audience here in Ireland and further afield.
His show is aired on Thursday afternoons and Friday night on Sky channel 376.

In his other guise as a long time DJ, Frank's radio show on Shannonside has been an ever present feature on the regional airwaves for over 28 years each and every Sunday evening.

The collection will be released next Monday (October 29) and a special launch night will take place at Mitchell's Hotel Carrigallen with special guests Jimmy Buckley, Chuck & June and many more.

Other shows will take place at The Hotel Kilmore on Monday November 19 as part of 'A Night with the Stars' and Michael Dolan's The Hilltop, Aughnacliffe the following Friday.

So sit back, listen and watch this superb collection that is 'The Essential Frank Kilbride' and watch out for Volume 2 in 2019.