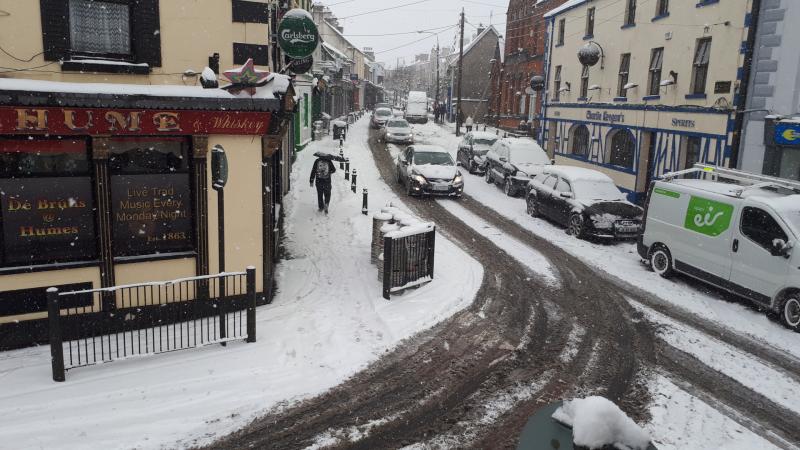 Met Éireann's official weather forecasting partner the Met Office in Britain is predicting snow as part of a big change in the weather for November with a blocking high establishing.

Last winter a blocking high over Scandinavia lead to bitterly cold air from eastern Europe/Russia – the so-called ‘Beast from the East’ – pushing in over Ireland. It lasted for months and led to record snow in Ireland and Britain.

In its long-range forecast to mid-November, the Met Office is predicting the weather to turn colder by the end of October and into early November.

In its outlook for Saturday to Saturday, November 3-17 sees a north to northwesterly scenario playing out, with changeable conditions dominating across northern parts at first. However, conditions may turn more widely unsettled at times, with heaviest rain and stronger winds more likely to be across the north.

"By mid-November, there are signals for high pressure to develop to the north of the UK, with 'blocked' conditions becoming established. This may result in fog and frost becoming more likely, especially in the north.

"Temperatures are likely to be mostly below normal, with a greater likelihood of frost as well as some snow for higher ground in the north. Any milder spells are likely to be short-lived," said long-range forecast.

Also read: Ireland could see snow before the end of October