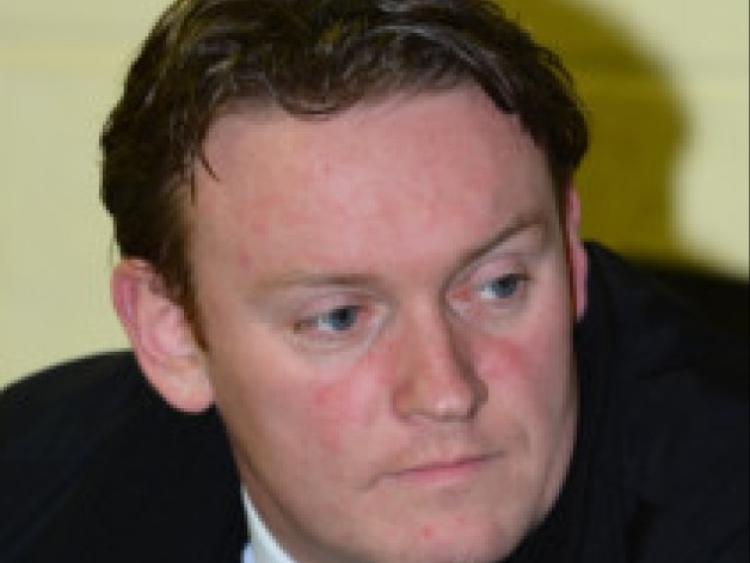 Changes to the Night Link service from Granard to Longford under the Rural Transport Service have been confirmed this afternoon.

According to local area representative in Ballinalee, Cllr Micheál Carrigy, the National Transport Authority (NTA) has agreed to a request forwarded by Longford /Westmeath Rural Transport to alter the Night Link service from the towns so that it will provide transport to service users in Ennybegs.

“The service which started in June on Friday and Saturday nights travelled initially on the existing rural transport route operated by Donnellys for over 90 years,” added Cllr Carrigy who is also the Longford County Council rep on the transport company along with Cllr Gerard Hagan.

“We requested that the route be altered to include the village of Ennybegs and this is now happening; the service will benefit the businesses in Longford town and also in Granard, Ballinalee and Ennybegs.

“Please use the service so that it will be viable and will give us the opportunity to look at extending the service to other areas.”