Tarmonbarry Garda Station must be re-opened 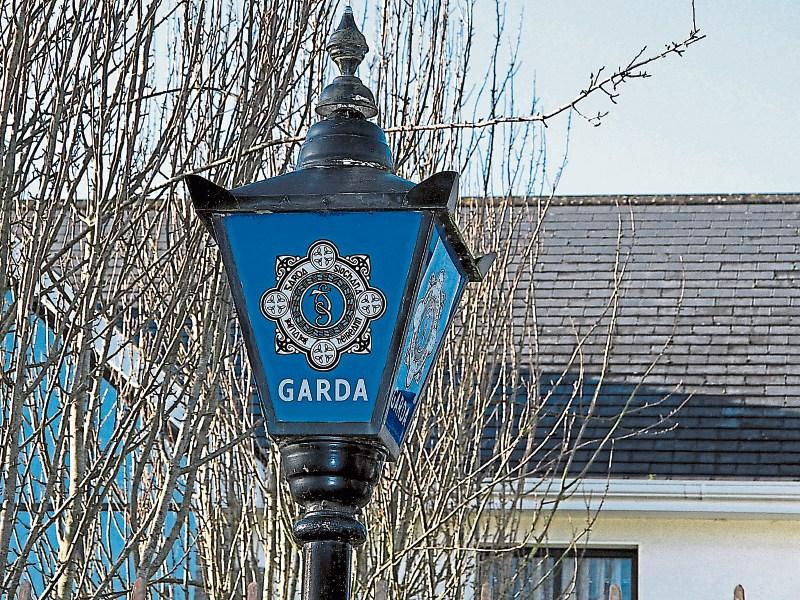 Tarmonbarry Garda Station must be re-opened

Tarmonbarry Garda Station must be re-opened according to Roscommon-Galway Fianna Fáil TD Eugene Murphy who says a full time Garda presence in Tarmonbarry is an extremely important tool in the fight against crime.

Deputy Murphy said he has been assured by Minister Charlie Flanagan that his concerns about the lack of a local Garda presence in the Tarmonbarry area will be addressed.

Tarmonbarry is one of seven stations in the constituency which were closed since 2012.

Deputy Murphy commented: “Garda resources across Galway-Roscommon were seriously depleted over the last number of years.  The number of officers on the ground had fallen by almost 10%. Tarmonbarry is one of seven stations in the constituency which were closed since 2012.

“While large towns are feeling the strain of resource reductions, rural communities have also been hit.  Fear levels have increased, particularly in areas which have seen their stations close.  A strong Garda presence is an extremely important tool in the fight against crime, and these communities have lost a vital resource.  Many people are now choosing not to report minor crimes as it involves travelling to another town where there is a Garda station. In the Tarmonbarry area in recent times there has been a number of burglaries and attempted burglaries. This area has seen a massive increase in population in recent times. Tarmonbarry is built on the N5 National Primary Route and the River Shannon. It is crucial that we re-open this land mark station as the East of Ireland meets the West. We do not want a meaningless gesture on this issue, a full time Garda presence in Tarmonbarry is what we need," concluded Deputy Murphy.