Joining forces in Longford town to provide help and support 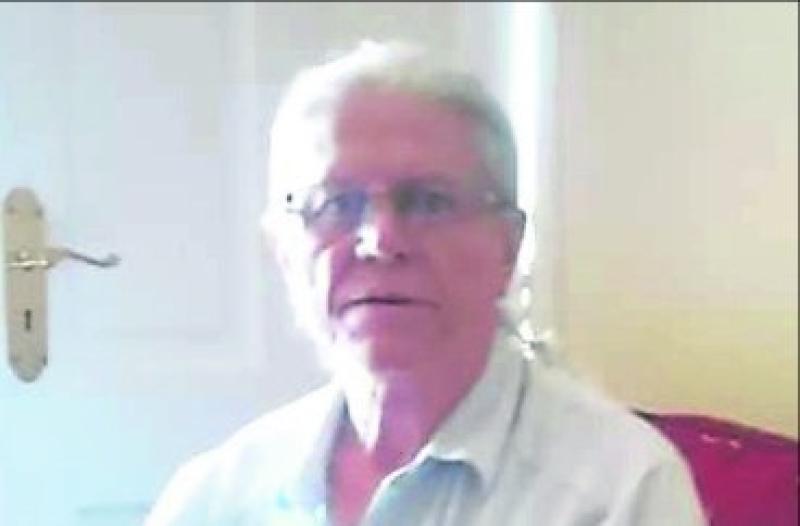 A major fundraiser has been organised to support one local family who has lost two of its members over the past 18 months.

Johnny Atkins passed away earlier this year from cancer.

He, with his partner Audrey, buried their son James last year after he died following a seizure and a second son Leo suffered a serious fall in which he broke his two legs shortly thereafter.

Johnny’s diagnosis and subsequent death has left the family devastated and so their friends and the whole community are now rallying together to raise some much needed funds for Audrey Kavanagh and the couple’s children Leo, Eileen and Daniel.

Speaking to the Leader, Audrey, Johnny’s partner of 20 years, said the last 18 months have been very tough for her and the children.

She also pointed out that it wasn’t long after James’ unexpected death that Johnny found himself seriously ill in the Midland Regional Hospital, Mullingar where he was eventually diagnosed with cancer.

“He had treatment in Tullamore and then radiation treatment in St Luke’s but when he went back to the hospital, Johnny was told that the cancer had returned and he was given 12 to 18 months to live,” she added.
Audrey and the family subsequently rallied together and took care of Johnny right up until the very end.

The local palliative care team were also there to support Johnny and the family.

“I can’t praise the palliative care team enough,” Audrey continued.
“They were so good to Johnny and took great care of all of us.”

Meanwhile, the family who are originally from Dublin moved to Longford seven years ago and have become established members of the local community.

It is their nearest and dearest that want to help them now, and organiser of the fundraiser Hazel Robinson says it’s important that the whole community joins forces and comes out to support this very worthwhile fundraising initiative which takes place in Longford town next month.

“Audrey and her family have had a tough time of it over the past year or so and we all just want to do something to help them out,” said Hazel.

“The fundraiser itself will be a pamper night; it is geared towards women and there will be lots of treats and laughs in store for everyone.”

The fundraiser takes place on Tuesday, August 7 from 8-11pm in the Temperance Hall. Tickets cost €30 and can be purchased at the door on the night.

“The theme for this fundraiser is Beauty & Holistics with all the trims including hair and skin care, plus a reading by Longford's fortune teller Betty Browne,” smiled Hazel, before pointing out that business owners who wish to contribute can contact her directly on 086-402-9317.

“We are also putting out an SOS for spot prizes, and finger foods, light refreshments, etc which will be served during the evening.”

A gofundme page has also been set up to raise funds and further details can be obtained by checking out ‘Fundraiser for Johnny Atkins’ on the site.
For more information go to www.primebling.com