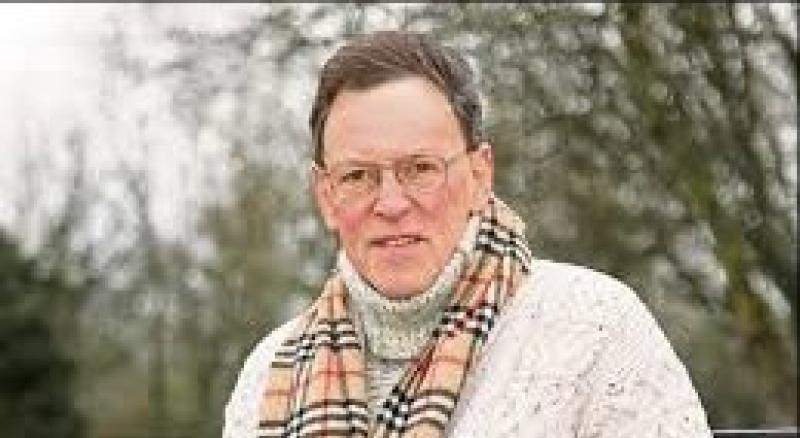 Many observers claim that currently, Dublin are the best team ever to appear on a Gaelic football field.

So unbelievably good in fact, that they’re credited with a complexity of play that surely must make them blush, glowing with incredible talent, and would have beaten either Kerry of Mick O’Dwyer association, or the Dublin team managed by Kevin Heffernan, with lots left in the tank.

Well, the two periods in question don’t measure up to comparison.
The Dublin Kerry battles started over fifty years ago, at a time when training and preparation, were scarcely developed.

The level of preparation now engaged, by a Dublin team that is virtually professional in their lifestyle, with the allowances to indulge that lifestyle afforded, and so much money being spent to make it all possible, would make the teams of the 70’s and 80’s seem forlorn, tired, and breathless by comparison.

However, one is more truly enlightened by taking the measure of preparation pursued comparatively, taking one era against the other.

When that equation is taken into account, anyone with a football brain would have to conclude that the Dublin team of the seventies would probably run rings around the current lot, if similar training regimes were followed.

The Dublin team of the seventies, were truly marvellous players.

Powerful, swift, thinking athletes, were naturally gifted footballers, who largely made up their own minds as the game evolved.

Men who commanded high powered jobs, with the lifestyle being close to perfect, given the times that were in it.

Whether physically, or skill wise, there’s little doubt in my mind that that team - in the seventies - would master the current Dubs.

Far more natural skill, far greater ability to play ball, but the one thing that the Dubs of 2018 have is a physical power unsurpassed in any age to date. There’s nothing quite like them.

Fitter and faster by a mile.

Plus they play to definite plans which are carried out to the letter.

This goes also for Kerry then and now.

Most players don’t realise the effortless way the Dublin team can boss teams, and brush them aside as though they were babies, compared to the more limited power of the Dublin team managed by Kevin Heffernan.

Heffernan was no weakling himself, but wouldn’t be able to withstand the sheer strength of the current Dublin side, although he might be a better footballer, in the truest sense of the word.

Few realise just how advanced and modern the training regime followed by the Dublin team is, and the physical surety of most who meet Dublin is much weaker. Consequently Dublin wear them down.

Mayo are the exception, with Kerry and possibly Tyrone, Monaghan, and maybe Galway, but otherwise, teams are so busy trying to appear unruffled by the onslaught of Dublin that they’re physically hurting and almost exhausted in some instances, before the game is rightly underway.

When that part of the game is done with, the Dublin team can relax and play their game more or less as they wish, once the opposition has been worn into submission.

The Dublin team have a very clever way of hitting a dangerous player.

One defender hits the opponent - legitimately - and as the injured party is absorbing the pain and shock of the new level of physical attack, another Dublin player hits him on the other side.

Let’s say, for example Jonny Cooper and Philly McMahon. Both giving the player being hit a hard shoulder in a one-two sequence? However it doesn’t stop there. Dublin don’t always hit in two’s.

More often than not it’s a three man, disciplined attack, all within the rules. Except the rules don’t measure the sheer strength of the Dubs and when a Dublin player hits an opponent, that’s something that must be experienced before the recipient believes it possible.

By then, the harm is done.So Longford - with a few exceptions - must release the ball early before the Dublin player gets near him. Otherwise we’ll be looking at a very weary team before they reach halftime.

At that stage Dublin should be ahead comfortably.

But if Longford meticulously move the ball before any tackle can be carried out, every single time, they will have managed one vital aspect of Dublin’s game plan.

Read Also:  Longford Leader columnist Mattie Fox: Time to give the worker his or her due