Mattie Fox: We are now a nation where modernity is a fanatical pursuit 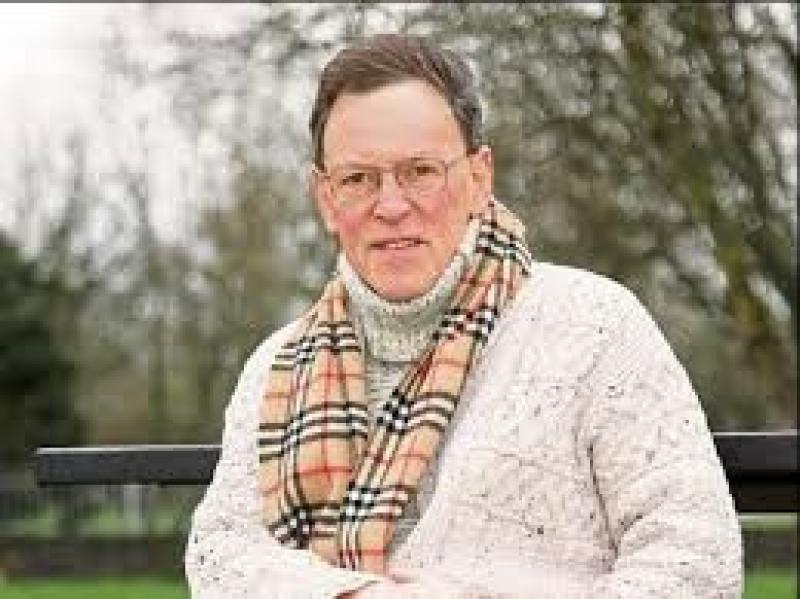 Usually in matters of fact, we research the exact dates. Having the dates makes a story more believable, and solid.

However, I remember a story that I read about in the Sunday Press, long long ago, concerning a murder that took place in Ireland when stories such as that were unheard of in the Irish papers.

The Gardaí investigated extensively and found a flash lamp in one spot close to where the murder took place. This and some other samples were found, but nobody was ever brought to justice.

I remember because it was a huge front page story, at the time.

Shattering the calm of Ireland.

Gripping Ireland as far as my child’s mind could ascertain, and was widely discussed and debated in houses all around the country.

For several weeks, and in some areas several months.

That was Ireland in the mid-fifties. Not innocent, that would be a misleading suggestion. But it was an Ireland in which murder or anything approaching such crime, was treated with genuine shock, total surprise, and a certain measure of disbelief, truly representing the feelings of the Irish people as a community.

People have become immune to being shocked, in the same way that anyone can become almost flippant when one hears of a car accident now. Yes, everyone expresses sorrow, sympathy or whatever is the most appropriate emotion in the immediate aftermath of an accident. Particularly one where someone dies.

But in fact, nobody, outside relatives and friends really feels anything. Yes, they express horror or sadness, but it is hollow.
It’s observed because it’s the right thing to do, expressing such emotion satisfies all sides.

In reality the community get on with their lives.

Are we better off, overall? I think not.

Far from it, we are now a nation that is steeped in modernity, and relishes the opportunity to embrace anything that is judged to be an improvement on ways of the past.

Some ways were doing Ireland a favour, however.

Of course many aspects have genuinely improved people’s lives, but many have caused the community globally to adopt a position of scoffing at anything that smacks of being old fashioned.

This applies to all material things.

Being up to date is accorded fanatical pursuit.

Lions, who live naturally in the wild, can often be reluctant to leave their owners when turned loose.

They’ve become normalised to being in restricted areas.

Ireland has already normalised murder, rape, violence, burglary, bad accidents, and bad behaviour. Crime is out of control.
Anything goes, nowadays. Tomorrow, or the day after we’ll hear of another murder. Nobody will register undue outrage. Everyone is normalised to accept murder as one of the many by products of more learning, ironically.

Equally ironic, is the fact that the demise of the Catholic Church - well deserved it must be said - coincides with falling standards of personal behaviour.