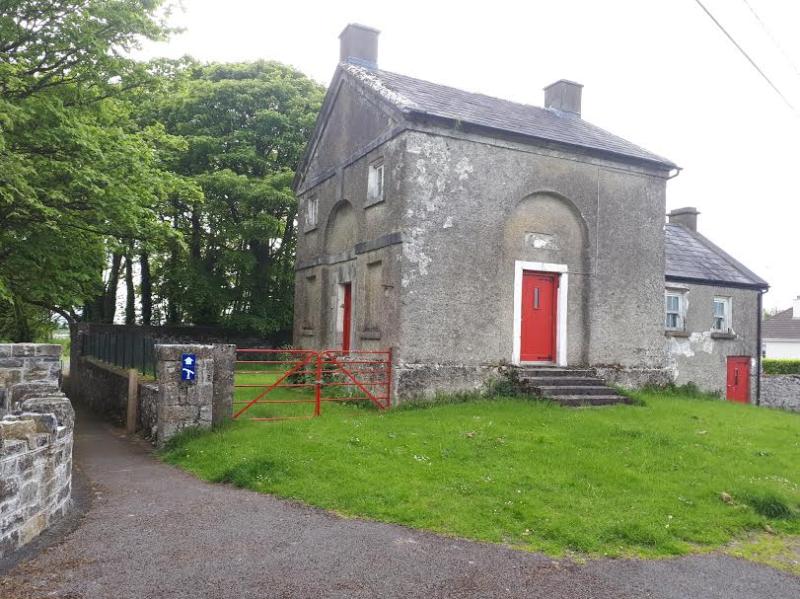 New package of attractions along Royal Canal on the way.

Waterways Ireland has announced that it is appointing marketing consultants to develop a package of attractions on the Royal Canal.

Cllr Michael Carrigy (FG) says a new 144km walking and cycling route called the Royal Canal Blueway will be the longest greenway in Ireland extending from Spencer Dock in Dublin to Clondra.

“This has the potential to bring tens of thousands of visitors to Longford,” the local area representative in Ballinalee added.

“I am now calling on Waterways Ireland to restore the old Lockhouse and develop further tourism product in the area to maximize the benefits to Clondra and to Longford.”