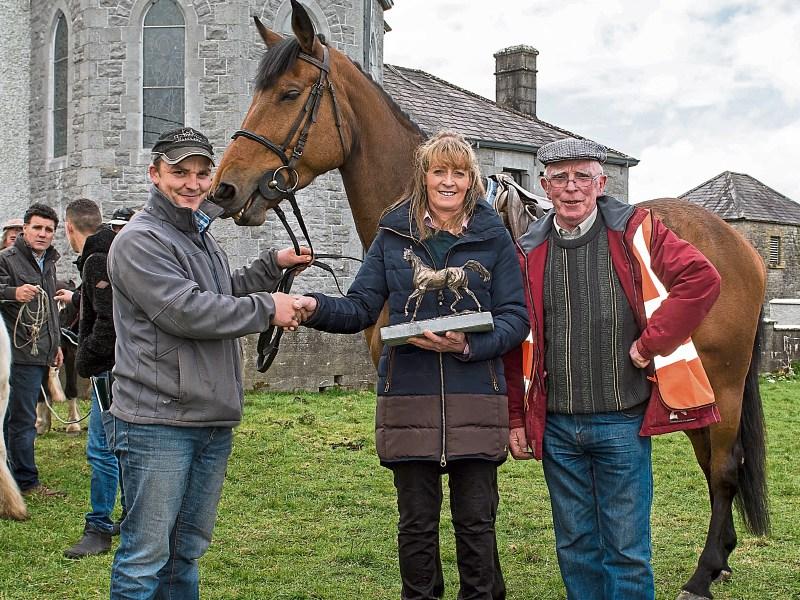 The Traditional Horse Fair will return to the streets of Lanesboro on Saturday, May 12 next, and it promises to be a fantastic day out for all the family.

The fact that the horses are back on the street from the corner up to the church means that it is family friendly with access along the footpath and full vision of the horses.

“It's great to be able to keep it going. We're a new committee trying to keep the tradition going,” said Cllr Gerard Farrell, who is on the organising committee for the event.

“It's great to have it and it'll bring a bit of an economic boost to Lanesboro,” he added, before praising the committee and everyone involved in making the fair a reality.

“Thanks in advance to the stewarts that will be helping out this weekend,” he said.

“And also to the clubs and organisations that are getting involved. Also to the Gardaí who will help out on the day.

“It works both ways,” he said of the help the clubs and organisations are offering.

“The Triathlon Club are helping us out a lot and in return we'll help them out with their upcoming triathlon - the same with the local football club.”

Everyone venturing to Lanesboro for the day is asked to play their part and obey the new and strict parking regulations and the directions of the stewards.