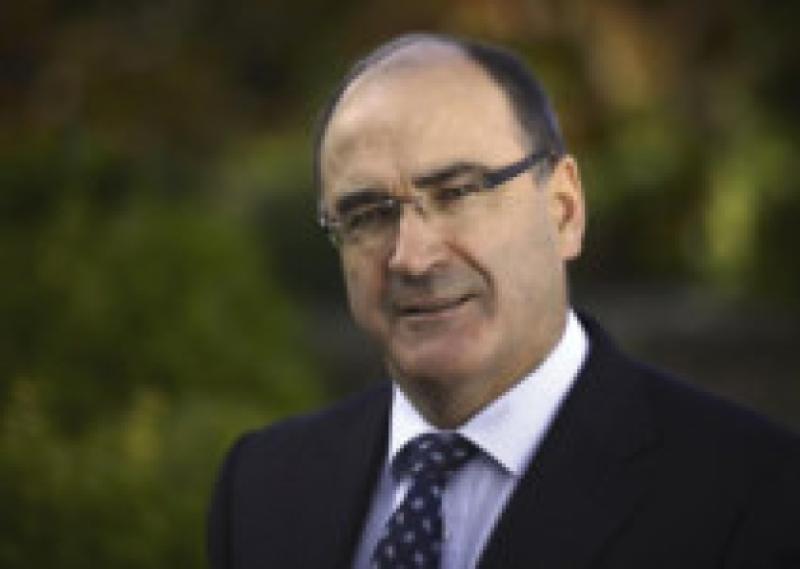 The Bailieboro facility is among the most advanced milk powder plants in the world and one of the largest of its kind in Europe.

Minister for Culture, Heritage and the Gaeltacht, Heather Humphreys TD also attended the opening together with Alo Duffy, Chairman of Lakeland Dairies, the Board and regional committees of the coop and Group Chief Executive, Michael Hanley.

“This is creating 85 new jobs across the Lakeland Dairies Group between now and 2019,” said Mr Hanley, before pointing out that over 180 construction workers were employed by contractors during the building, installation and commissioning phases for the new facilities.

“With 2,400 dairy farmers supplying milk to the coop across 15 counties north and south, Lakeland Dairies now employs over 800 people.

It will now produce over 160,000 tonnes of milk powders and 50,000 tonnes of butter annually on the same site, allowing for flexibility in milk throughout and overall economies of scale for the food ingredients business.