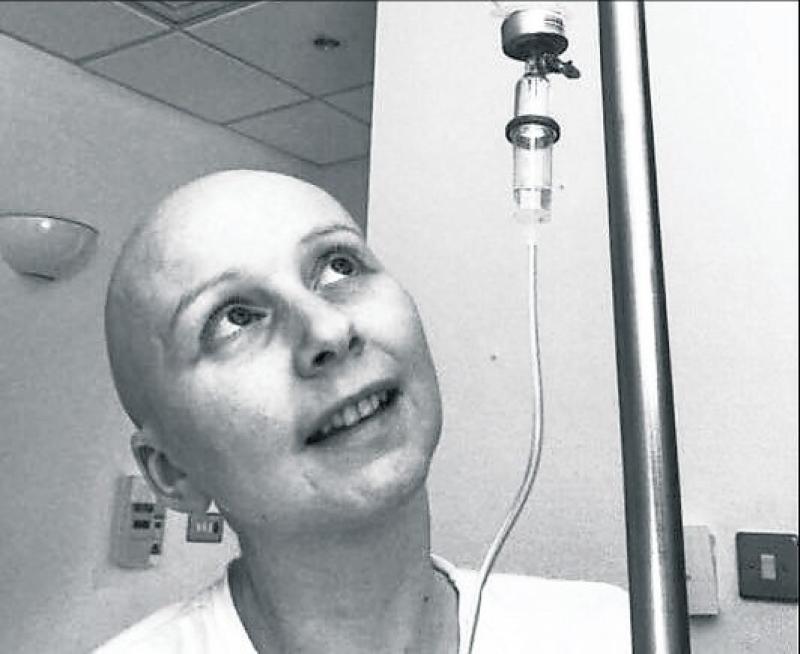 Longford’s Dr Laura Noonan is determined to recover and fight back after she underwent chemotherapy and stem cell transplantation in Moscow.

The Ballymahon doctor is currently in Dublin’s Mater Hospital under the care of her haematology team.

In March, she updated her Facebook page, 'Laura's Russian Lifeline' with news that she had successfully completed her treatment in Russia and was back on Irish soil. But there have been some struggles with “significant medical issues” since then.

“Off to theatre again. Three weeks in hospital in Ireland today. No sign of the door yet. This is the hardest fight of my life. I hope it's been worth it,” she said in a Facebook post on March 29.

Two days later, however, she shared a bit of good news. Her doctors allowed her to go home to Edgeworthstown for a few hours, which she said was “the loveliest surprise”.

“Despite the fact that I woke with a high fever and needed bloods and antibiotics and medications to take down the temp, the consultant said I could go home for a few hours to cheer me up as I’m very fed up and I’m going to be here for at least another couple of weeks,” she added in her Facebook update.

“It was so nice to see my own house, have a cup of tea just the way I like it and obviously spend time with Archie and Freya!”

And, she continued, she was thrilled to be home for a milestone event in her young daughter's life.

“Little Freya had a very big day. She lost her first tooth and is excitedly awaiting her first visit from the tooth fairy!

“It was fantastic to be there for such a special moment considering I have been in hospital since January!

“I’m glad not to have missed that as I miss so much with being sick and in hospital.”

Most of Laura's time at home was spent resting and sleeping, she said, but she was glad to feel some sense of normality again and enjoyed her little break from the hospital.

“I’m afraid it will be a while before I actually get home for good,” she added.

“Thanks for the messages and good wishes. I appreciate them even if I don’t reply. I’m so tired I often fall asleep while replying to people!”
Laura's illness was reported in early September when her husband, Archie, set up a Go Fund Me account in the hope of raising the €70k needed for lifesaving treatment in Moscow.

The money was raised by good-willed members of the community within a couple of days and, in February, the Ballymahon doctor and her husband jetted off to Moscow for her treatment.