Longford councillors in push for say on Action Plan 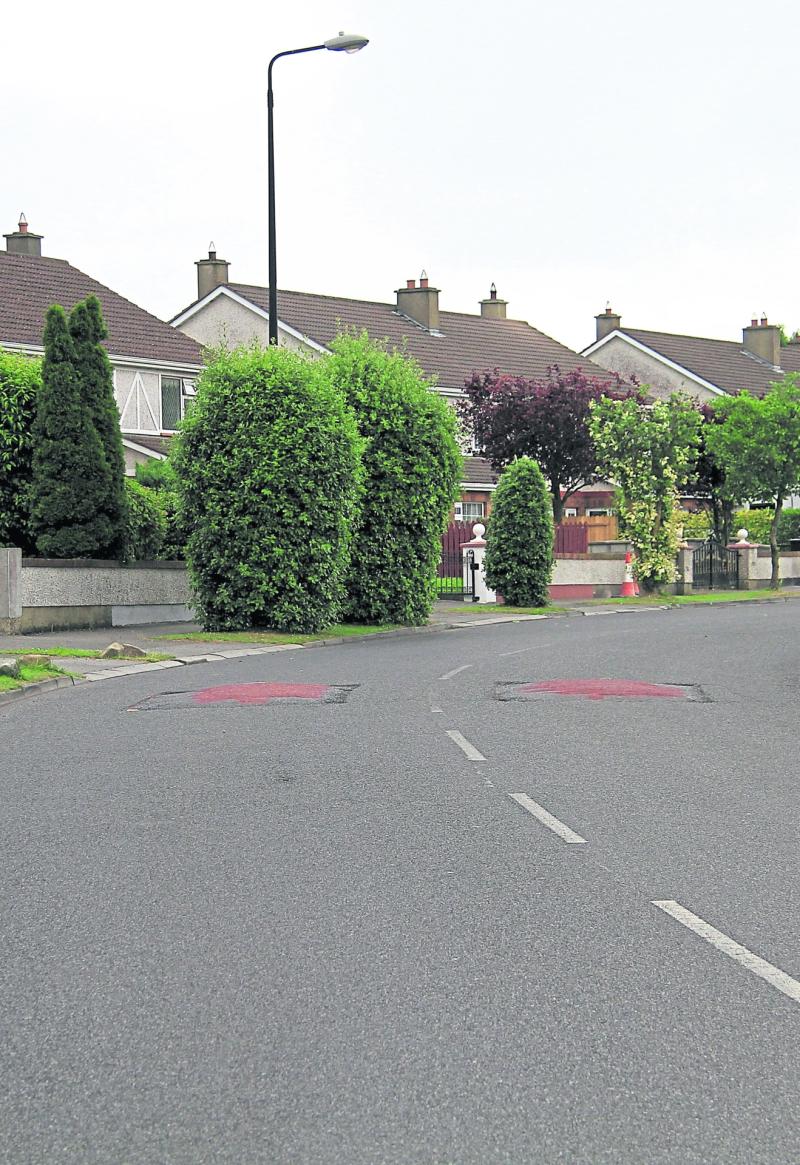 A well touted anti-crime Joint Action Plan, involving Longford County Council, the Gardaí as well as other locally based and State agencies was rolled out last year to address issues connected to the

Local politicians are pushing to have greater say on a multi agency led forum aimed at combatting crime and societal problems in Longford town.

A well touted anti-crime Joint Action Plan, involving Longford County Council, the Gardaí as well as other locally based and State agencies was rolled out last year to address issues connected to the Ardnacassa area.

A number of local councillors spoke out last week however, claiming a greater input from those democraticlly elected to office was needed to ensure greater transparency and understanding over the forum's workings.

Those overtures came at a Longford's Municipal District last week where it emerged two of its members, Cllr Mae Sexton and Cllr Peggy Nolan had “gatecrashed” a recently convened meeting to try and extract information over the body's discussions.

“What really upset me as an elected representative was the members of the public that were there welcomed us and questioned where the rest of the councillors were and why they were not at all of the meetings,” said Cllr Peggy Nolan.

She insisted “80 per cent” of the area's problems were not local authority related but remained a law enforcement issue.

A Council employee, who sits on the forum, is expected to deliver a presentation at the Municipal District's April meeting where details over the Council's role in its progress will be relayed.

Plan of action in place for local authority housing in Longford