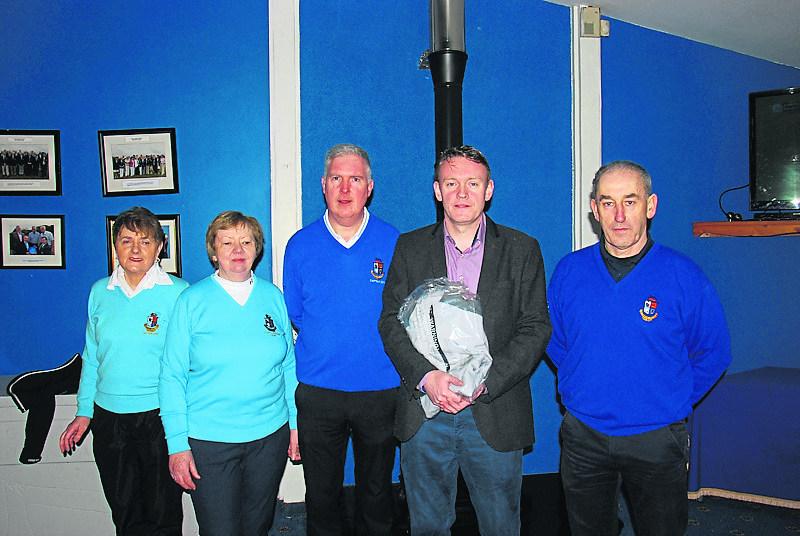 County Longford Golf Club are toasting a €50,000 windfall this week after successfully winning an appeal for inclusion in the Government's Sports Capital Grant Programme.

The club announced over the weekend it had managed to secure €50,900 in State aid which they say will go towards course maintenance and the purchasing of new machinery.

The five figure sum was one which was allotted to the club after it expressed disappointment at not being included in the initial round of allocations.

However, on appeal, and with the support of representations made by Cllr Micheal Carrigy, the club was successful in securing €50,900 under the programme.

The announcement, carried on the Leader's website on Monday, garnered plenty of intrigue locally, attracting close to 2,000 online page views in the process.

Co Longford Golf Club members were so delighted with the u-turn that Captain Brian Greene presented Cllr Carrigy with a club top ‘as a token of appreciation for his valuable work’.

“The club were delighted at the weekend when it was announced that our appeal was successful and we will now receive €50,900 grant aid towards purchasing new machinery to maintain the course,” read a statement.

“The club owes a great deal of gratitude to Michael Carrigy for representing us in this situation and the outcome will be of great benefit to everyone associated with the club.”