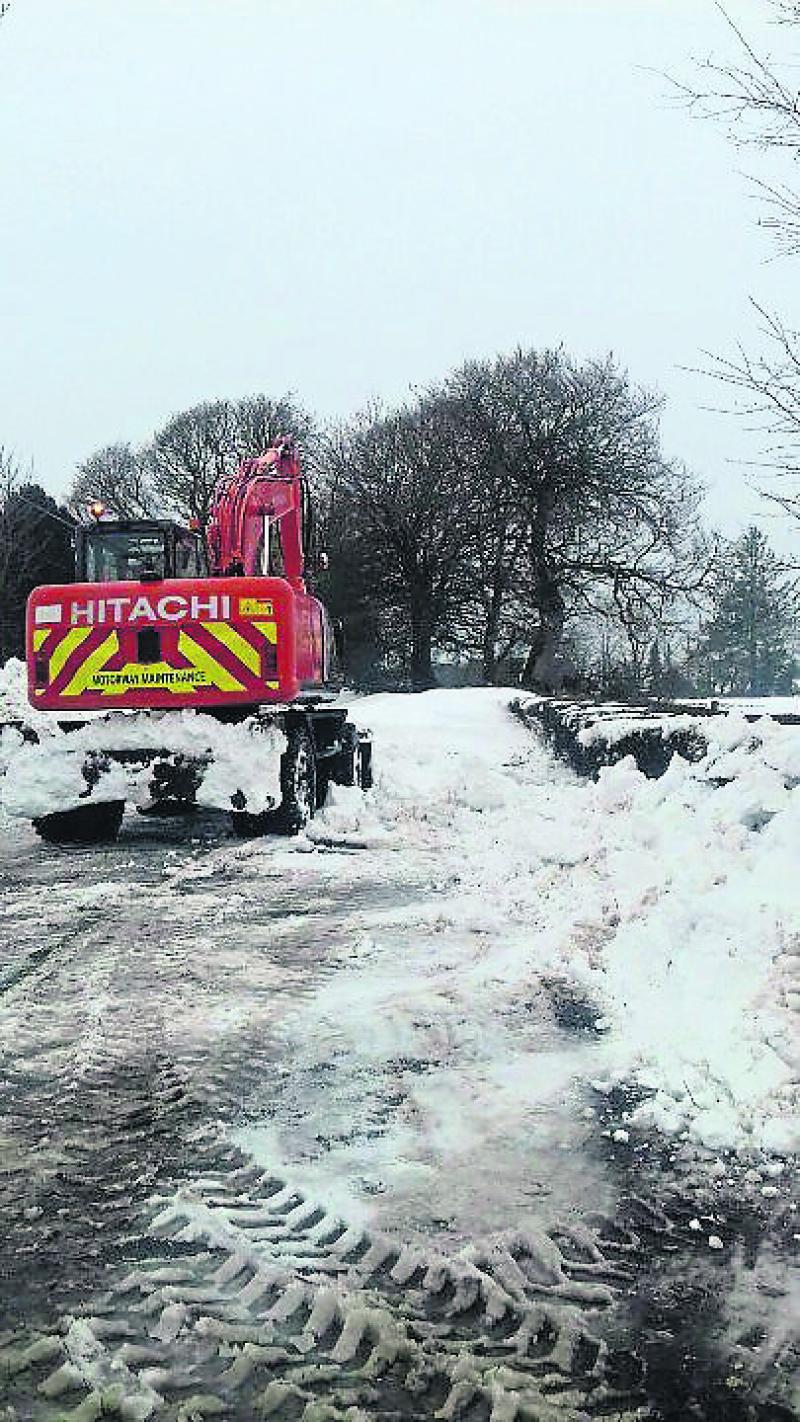 Longford's Civil Defence volunteers were not involved in emergency and relief efforts during Storm Emma, sparking puzzlement and surprise across much of the county.

It was claimed over 30 civil defence volunteers were instructed not to take part in rescue and support work in the community with up to six 4x4 vehicles lying idle as a consequence.

In a statement, Longford County Council confirmed civil defence personnel had been informed to refrain from taking part in rescue efforts but stopped short of indicating what sparked the move.

"With regard to community support, Longford Civil Defence are not in a position to carry out certain duties at this time," read a statement.
"Longford County Council is grateful that the Army has been able to provide the necessary supports instead.

"Longford Civil Defence vehicles and equipment are available to the Army if required."

As it transpired those vehicles were released to Defence Force personnel and gardaí to provide rescue supports to those in need.