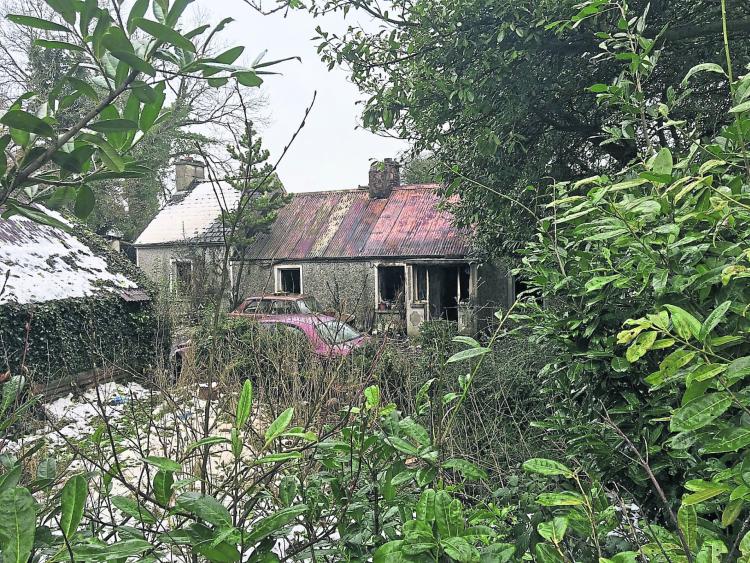 Tributes have been paid to the elderly woman who tragically lost her life in a house fire in Abbeylara at the weekend.

Eighty-three-year-old Mary Ann McNerney died when a fire broke out at her home in Abbeylara on Saturday night at around 7pm.

Emergency services, including fire crews from Granard and Castlepollard raced to the scene but were unable to save the pensioner.

Gardaí were quick to rule out the possibility of any sinister involvement being at play with investigators believing the blaze may have started from an open fireplace.

Ms McNerney, who lived alone, was a former school teacher and someone that has been described as one of the life's more reserved characters.

"She lived in the parish all of her life,” said local Cllr PJ Reilly.
“There were four or five in the family who all emigrated apart from Mary and her brother William who stayed on the farm.”

“Her brother passed away last year and they used to go to bingo but really kept themselves to themselves,” he added.

It’s understood Ms McNerney had only been out undertaking her weekly shop earlier that day and just hours before tragedy struck.

“She was one of these people who wouldn’t trouble anyone for anything,” he said, while passing on his condolences to Ms McNerney’s family and relatives.

Cllr Reilly said the ill-fated events of last Saturday night demonstrated the relative ease with which such incidents can happen.

“It’s just so unfortunate that a tragic incident like this should happen in the parish. Everyone around knew her as Mary Ann and was trying to keep warm with the cold weather we were having, I suppose.”

It's expected the late Ms McNerney will be laid to rest later this week despite no funeral arrangements being announced at the time of going to press.

Tragedy in Abbeylara as pensioner dies in house fire