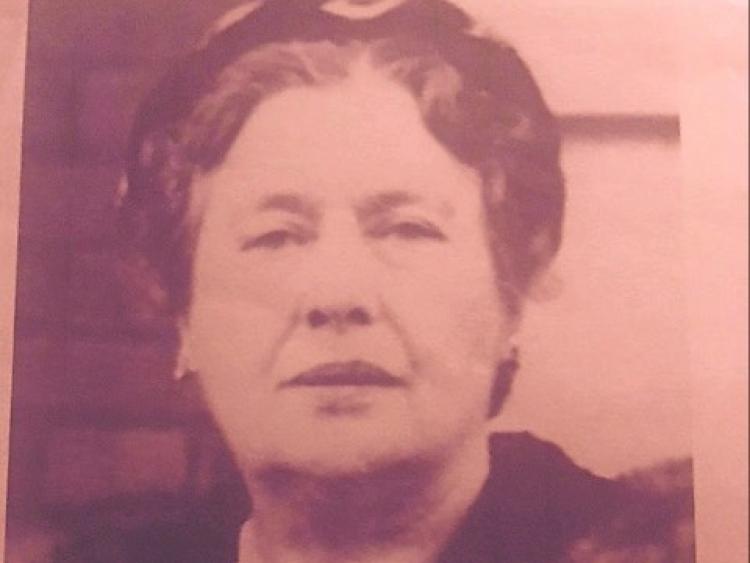 UCD has announced that it is to establish the Dr Mary Farrell Scholarship Award in recognition of the Longford woman’s extraordinary contribution to medicine.

Last September, a plaque commemorating the life and times of Dr Farrell was unveiled at the College Medical Centre, Ballinalee Road in Longford town.

The unveiling was performed by Dr Gerard McDonagh, who served as a GP in Longford for several years.

Dr Farrell was the daughter of James P Farrell MP, owner of the Longford Leader and was a woman who had a brilliant academic career in UCD, where she graduated with honours and pursued post-graduate studies during the 1920s.

After working in England, West Africa and Waterford, the local woman took the position of dispensary doctor in Longford town in 1930.

While there, her work included the treatment of veterans of the First World War; care of TB patients and a deep dedication to the Travelling community.

She qualified in 1916 and was one of the first female doctors to qualify in Ireland at that time.

The Dispensary Service was the forerunner of the State's public health system before its abolition in 1970.

The General Practitioners Scheme was subsequently introduced thereafter.
Lucius Farrell - Dr Farrell’s nephew - told the Leader this week that the family are very proud of his aunt’s achievements.

“This scholarship,” he added, “is a wonderful tribute to a woman who was extraordinary in so many ways; she was also ahead of her time.”
Meanwhile, UCD said it was honoured to be part of the scholarship fund.

“The establishment of this scholarship fund which commemorates the life of Dr Mary Farrell will ensure that her legacy at UCD extends far into the future,” a spokesperson continued.

“It will also support UCD School of Medicine and career advancement while balancing the pressures of clinical training.

“For the next generation of scholars, it will be a wonderful privilege to be associated with such a special role model.”
Later this month a plaque dedicated to JP Farrell will be unveiled at the Market Square in Longford town.

On the evening official proceedings will be carried out by former Taoiseach, John Bruton.

Plaque unveiled to commemorate the life and times of Longford doctor