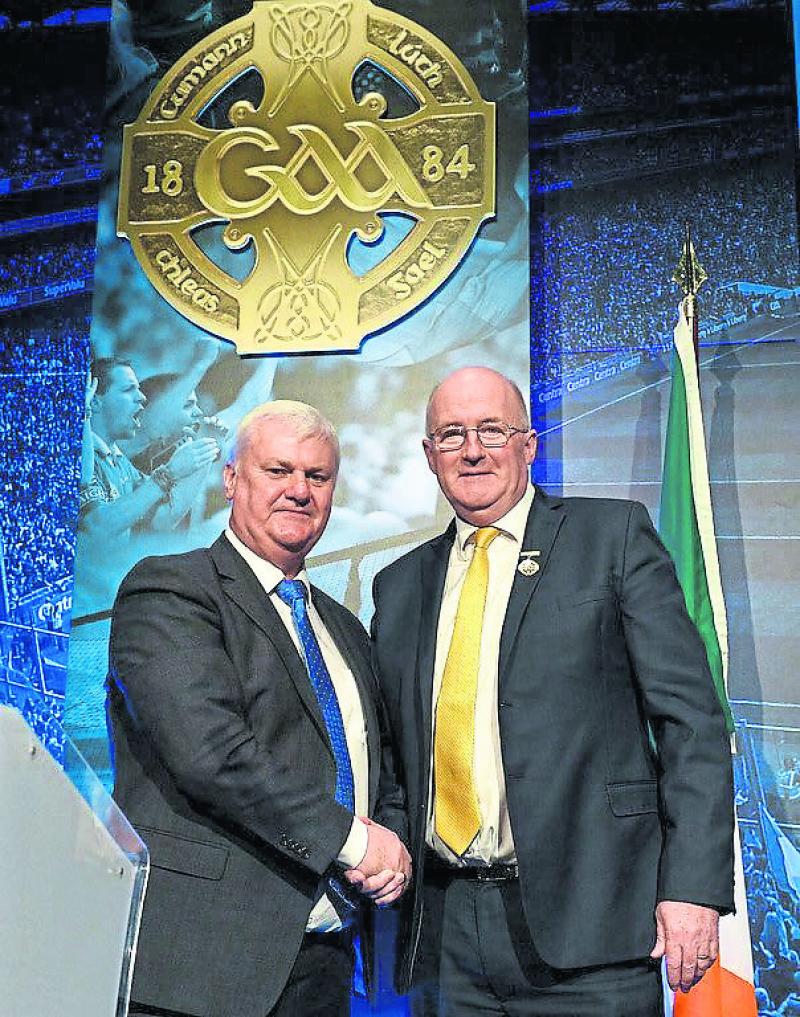 Longford came back to Pearse Park on Sunday with a convincing win over Wexford.

It was a good win.

Longford made heavy weather of it at times, didn't convert the superiority into enough scores.

Robbie Smyth can't star everyday. In fairness I thought the team played him far too obviously. He had three men on him most of the time - I watched them try to play him when Dessie Reynolds was straight through in space with only the goalkeeper to beat.

Whereas the ball was cleared out.
Three men marking Robbie.

Silly decision making, on Longford’s behalf.
Diarmuid Masterson had a terrific game at full back.

Paddy Columb excelled on this occasion, playing with sustained focus, and delivering inch perfect kick outs throughout the game. Paddy has the potential to be a terrific goalkeeper, and on this occasion he never allowed his mind stray.

Maybe, he’s learning to become very serious when he hits the field. That’s the greatest skill of all.

Longford Leader columnist Mattie Fox: Treatment of women in society has been an enormous travesty