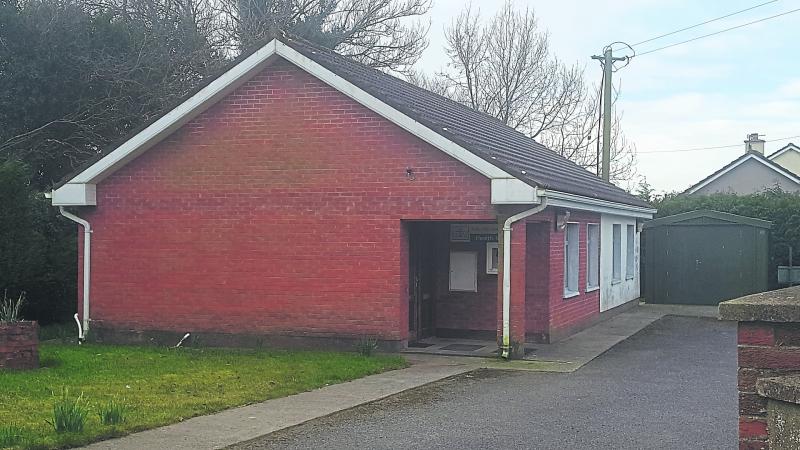 A local area representative has written to Minister for Health Simon Harris over what he describes as a “downgrade” to public health services at a clinic in Colehill.

When he went to investigate the matter, Cllr Ross says that he discovered that the replacement public health nurse is only in Colehill on Monday, Wednesday and Fridays, and on alternate weeks on Monday and Wednesday.

“This is presenting a serious issue for patients and although the staff based in Colehill are doing a fantastic job they cannot cover the needs of the patients with this part time service,” he fumed.

“We need continuity of service and the only way to achieve this is by having a full time service in Colehill.”

“The Health center in Colehill is a top class facility and, if anything, this service should be enhanced, but a gradual erosion of services with the removal of GP services and the community welfare officer over the last year has been a retrograde step,” Cllr Ross continued.

“I am calling on the HSE to restore the Public Health Nurse back to the full five day a week service from Colehill which it had up until last November.
“The population of the area is increasing and more people are now dependent on this local service.

“I will not allow this vital service to be downgraded and in a year when a record budget is available to the health service from the Government it is vital that these services are retained in rural areas.”

Cllr Ross, meanwhile, indicated that he has contacted the Minister for Health over the issue and said his colleagues on the Midlands HSE Forum would demand the reinstatement of full services in Colehill.

In a statement, the HSE added; “The Public Health Nursing services remains in Colehill Monday to Friday; there is a change in staff due to retirement, but there is a public health nursing service each day comprised of PHN and RGN. The HSE is aware there is no GP attending this health centre.”