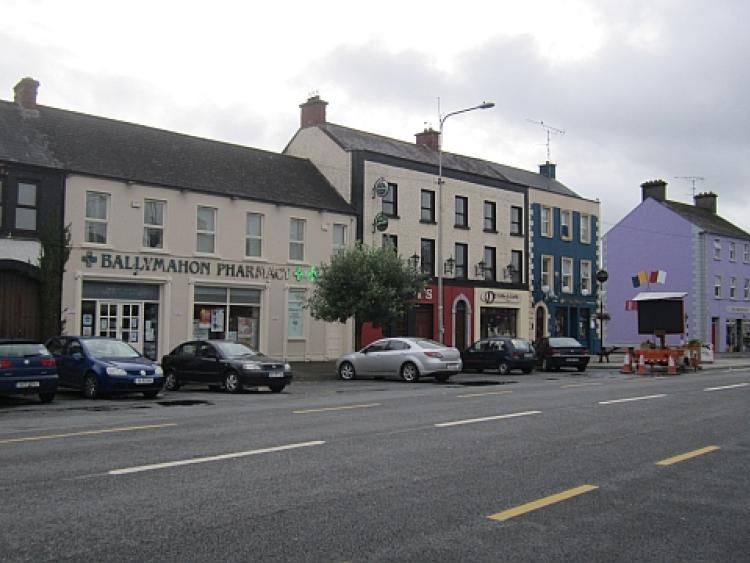 Public lighting has become a problem in Ballymahon

During last month’s meeting of Ballymahon Municipal District a notice of motion on the Athlone Road junction in Ballymahon was put forward by Cllr Pat O’Toole (FF).

Cllr O’Toole said it was now imperative that a roundabout was installed at the location in an effort to deal with the volume of traffic passing through the south Longford town en route to Athlone and the west of Ireland.

“I want Longford County Council to re-engage with Transport Infrastructure Ireland (TII) as a matter of urgency, with a view to having the Athlone Road junction traffic controlled by the provision of a roundabout,” Cllr O’Toole added.

“There is a widely held view by the Ballymahon business community and various other groups that two sets of traffic lights in such close proximity to each other will only lead to greater traffic congestion in the town.

“The two approach roads we have at present provide only a very grim prospect for any motorist who will have to encounter it on a daily basis.”

Meanwhile, area engineer Alan Slattery told the meeting that assessments of the N55 were being carried out on a continuous basis and the matter would not be addressed until the local authority deemed it necessary.