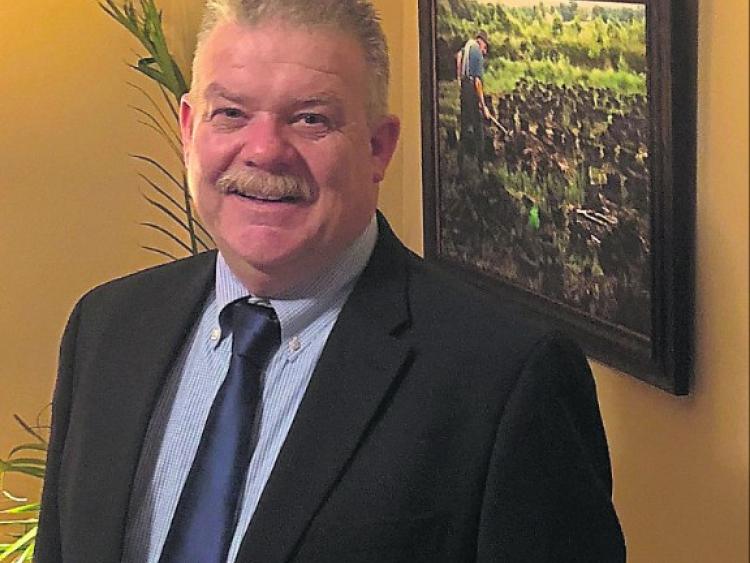 The Longford Association in New York has chosen Frank Rowley as its 2018 guest of honour.

Frank who hails from Killoe has lived in New York since the early 80s.
He has been an active member and supporter of the association since then, as well as a proud supporter of Longford and Rockland Football clubs.

Frank is married to Eileen (Duffy) from Sligo and they have two daughters Ailish and Sarah.

Frank has been employed as a commercial building engineer for the past thirty years.

The Association is also proud to announce that Dympna (Ward) Lennon will receive its Distinguished Service Award.

Dympna has been a tremendous supporter of everything Longford in New York for the past four decades.

Dympna, who hails from Ballinalee is married to Kevin (Killoe) and is a proud mother of Raymond and grandmother to Lilly, Shane and Owen.
In July 2013 Dympna and Kevin's son Mark was tragically killed in an accident.

The Banquet will be held this year on Sunday, March 11 at the Villa Barone Manor in the Bronx New York.

John Mahon to be Guest of Honour at New York awards