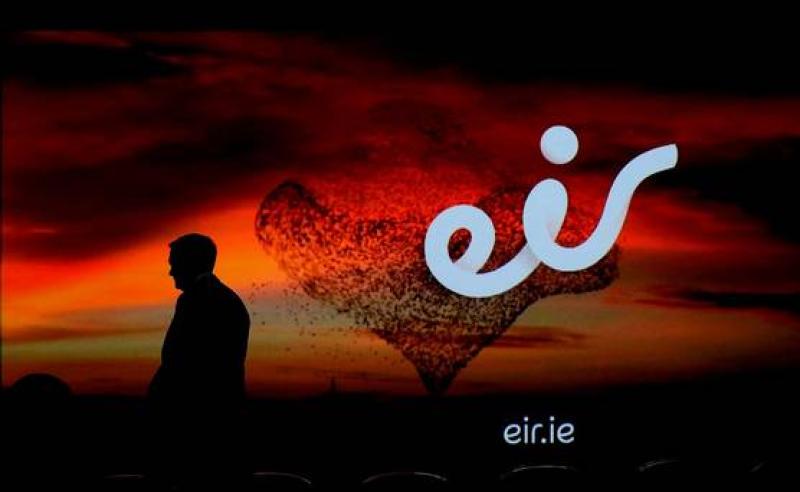 The Government insists that the move will not derail the state-sponsored project, which promises high speed internet to every rural household and business in the country.

The head of the only remaining bidder for the contract, Enet, has also reaffirmed his company’s “commitment” to getting the rollout done.

“We are totally committed to Ireland,” David McCourt said.

“We are fully confident that we will deliver on time. We have huge experience of doing this in other countries.”

Meanwhile, Minister for Communications  Denis Naughten TD confirmed that while Eircom Limited (eir) had  formally withdrew from the procurement process, his understanding was that the decision had been driven by ‘commercial, regulatory and governance’ issues.

“The company invested significant time and resources to the process and their withdrawal from the process at this late stage is regrettable,” he added, before pointing to the fact that eir is currently rolling out high speed broadband, predominantly fibre to the home (FTTH), to over 300,000 premises in rural Ireland.

“The remaining bidder in the procurement process, the consortium comprising of Granahan McCourt, enet, SSE, John Laing Group plc, has reaffirmed its commitment to the successful conclusion of the NBP process.

“My Department will continue to engage intensively with all relevant stakeholders to ensure the earliest possible achievement of the Government’s objective of providing reliable high quality, high speed broadband to all premises in Ireland.

“When the procurement process reaches a satisfactory conclusion for Government, a contract will be awarded and the network rollout will commence.”

Fianna Fáil TD for Roscommon/Galway Eugene Murphy said the Government’s Broadband Plan had descended into a farcical shambles as a result of eir’s withdrawal.

“The roll out of the National Broadband Plan has been beset with one delay after another,” the local TD fumed.

“It was promised in 2011 for delivery in 2016, delayed until 2023, and now with Enet as the only remaining bidder it has descended into a chaotic mess.

“How can we be sure we are getting value for money with one sole bidder left in the race? “We now have over 540,000 households left in serious broadband limbo land.”

Deputy Murphy went on to say that there were families, farmers and businesses throughout rural areas including in his own constituency of Roscommon/Galway who were extremely worried about broadband coverage.

“Farmers are required to complete more of their applications for schemes online but it’s impossible if they don’t have broadband,” he continued.

“People who want to work from home or set up new businesses, farmers who want to access Department of Agriculture services, and students who want to engage in more e-learning are all waiting for the Government to deliver broadband to their communities.

“Business people in my county have told me that they will be forced to move out of the region if high speed broadband is not delivered- it is a vital part of the infrastructure.”

A broadband plan 'with teeth'

Rural dwellers being left behind by delays in broadband delivery