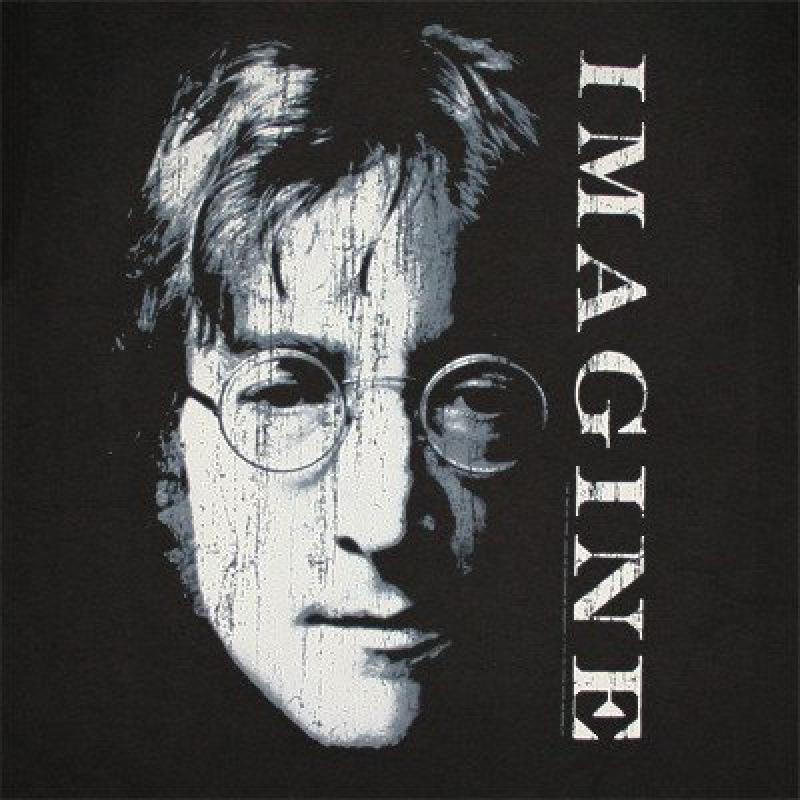 A Cork singer, with strong links to Longford, has just released his debut professional single - a beautiful version of John Lennon's 'Imagine'

A Cork singer, with strong links to Longford has just released his debut professional single - a beautiful version of John Lennon's 'Imagine'.

Darragh McGann from Cork, often referred to as The Singing Taxi Driver, featured on Britain’s Got Talent in 2014, and his version of 'Imagine' features The Prague FILMharmonic Orchestra.

McGann, 44, is a very popular singer and songwriter and had been working on recording his debut album in 2016 when illness struck him down.

Having spent almost four weeks in and out of hospital, the singer who had received great praise from music mogul Simon Cowell, was diagnosed with Multiple Sclerosis and everything was out on hold.

Now just one year on and with a great determination not to let illness get in the way of his dreams, he has released his debut single which he believes breathes new life into a Lennon classic.

'Imagine' is now available on iTunes and all online leading music platforms. See www.longfordleader.ie for more.