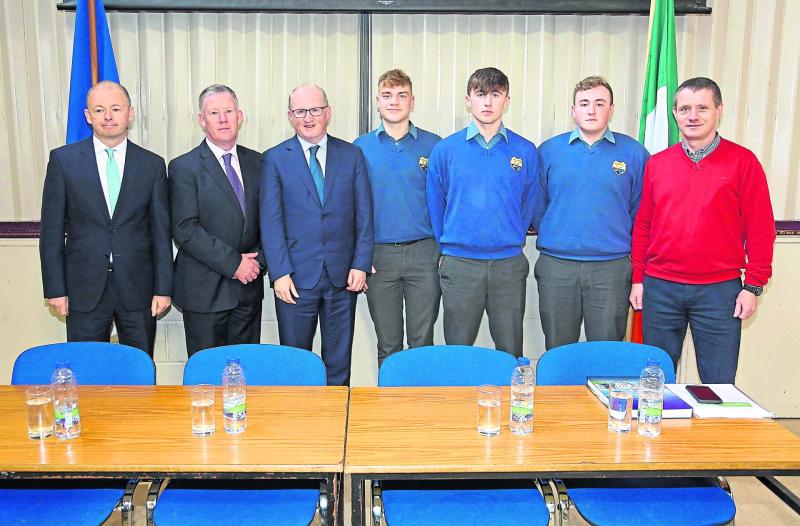 Central Bank Governor Philip Lane has spoken of the need to develop “an entirely new relationship” in terms of rebuilding consumer confidence in Ireland’s banking sector.

Mr Lane said there was an inherent need on behalf of banks and financial services to impart a new, more transparent accord with its customers.

He said a coherent, fully functional banking sector was an essential component for any modern day society, adding it was vital the dark days of Ireland’s post 2008 banking collapse are not revisited.

“I think it’s a question of never again and no going back,” he said.
“What has to happen is to build an entirely new relationship.

“Banking is absolutely necessary. Every country needs a decent banking system, but it’s not a question of going back.

“It’s a question of going forward and behind all of that is to build a new culture in the banks.”

Mr Lane’s comments come in the wake of the tracker mortgage scandal which has resulted in tens of thousands of people being either overcharged or wrongfully denied one.

He said the onus was now on bank chiefs to lead from the front on the issue.
“The senior leaders in the banks need to show leadership and demonstrate that in the way they conduct themselves, run their businesses and in putting their customers first,” he said.

Those soundings follow revelations that KBC Bank is the latest lender to take steps to deal with the tracker mortgage fallout.

The bank has said it intends setting aside €54.4m by way of redress and compensation to affected customers.