Works need to be done to improve the 'serious issue' of pollution in Abbeylara, says Cllr Reilly 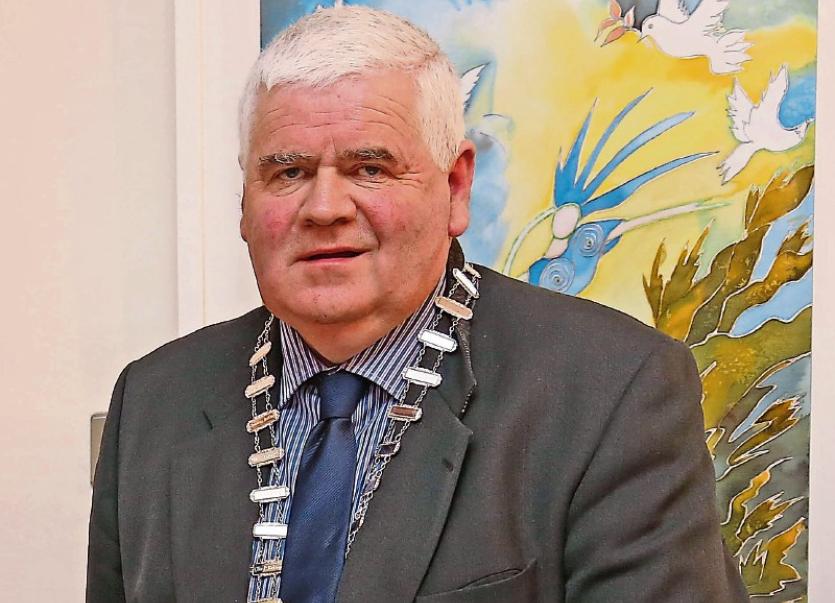 A letter is to be sent to Irish Water requesting an update on the public sewerage system in Abbeylara, a recent meeting of Granard Municipal District heard.

The letter is in response to a notice of motion by Cllr PJ Reilly who requested an update from Irish Water regarding the Abbeylara sewerage system, as there is “a serious issue with pollution in the area”.
Responding to Cllr Reilly's motion, Longford County Council Senior Engineer Tom Murtagh said it was his understanding that tests were previously carried out in the area following a similar request.
“The results showed no indication of sewage effluent,” he said.
“The current configuration in Abbeylara includes three separate Waste Water treatment plants.
“It is understood that Irish Water are evaluating the possibility of combining these separate systems into one.”
Speaking to the Longford Leader last week, Cllr PJ Reilly explained that polution is a major problem in the area.
“Works need to be carried out in the near future or early 2018 on this line,” he said.
“There is a serious issue in the village regarding pollution with the river stream being so close by.
“There’s a treatment plant already in place, so it’s only a matter of connecting Abbey Court and Masterson Court housing estates and roughly five or seven private houses, and bringing it across to the local Irish Water sewage plant.”