SuperValu Tidy Towns 2017: Judges had an 'enjoyable stay' in the 'idyllic, rural village' of Moydow 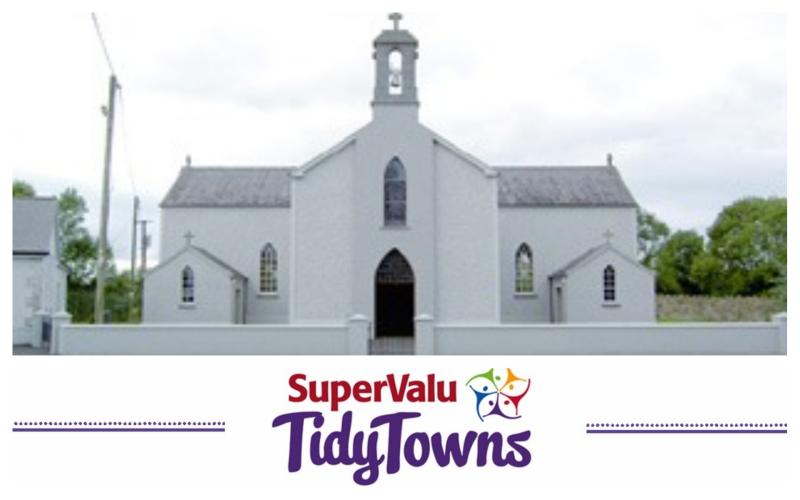 The Tidy Towns committee in Moydow reacted positively to the comments of last year’s adjudicator and made a number of improvements to the village, including painting the town hall, which made a noticeable difference.

Judges noted the efforts of volunteers to clean up the village, saying that there was no litter in the village at all on the day of the visit.

The approach roads into the village were presented in a tidy fashion and judges were impressed by a large number of native tree species around the village that wouldn’t be found in similar places.

The St Marys RC Church and the community hall were noted as the main focal points and both of these were in pristine condition.

Judges referred to Moydow as an 'idyllic, rural village' and awarded the area a total of 212 points - an increase on last year's 204.