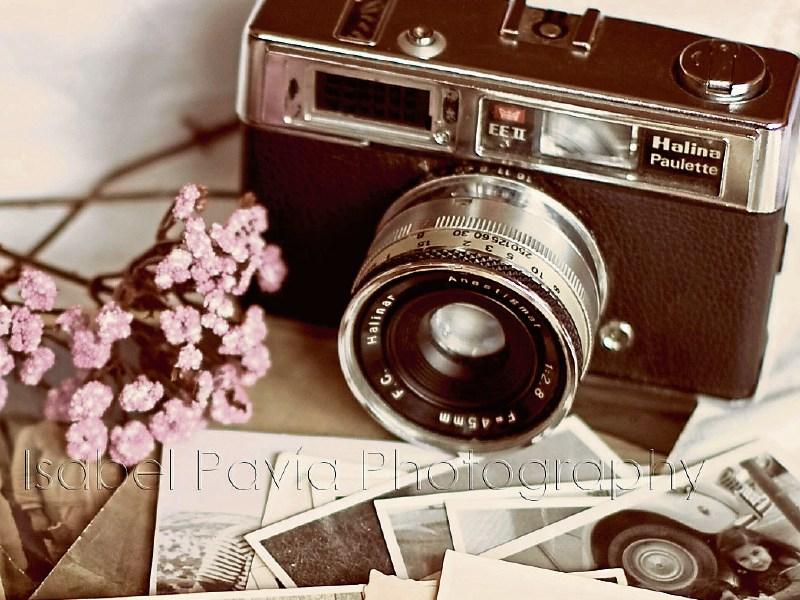 The ongoing discussion about the Longford town alley which leads from Main Street to Annaly Park resumed last Thursday at the Urban District Council's monthly meeting.

Alan Mitchell suggested that the UDC “investigate the possibility of closing off the access to Main Street from Hynes Lane”.

Although there’s a signpost in the alleyway naming it Annaly Lane, it it referred to on the map as Hynes Lane, though known popularly as Drakes Lane in bygone years and more recently, as Razorblade Alley.

There have been muggings there and at least two handbag snatching incidents.