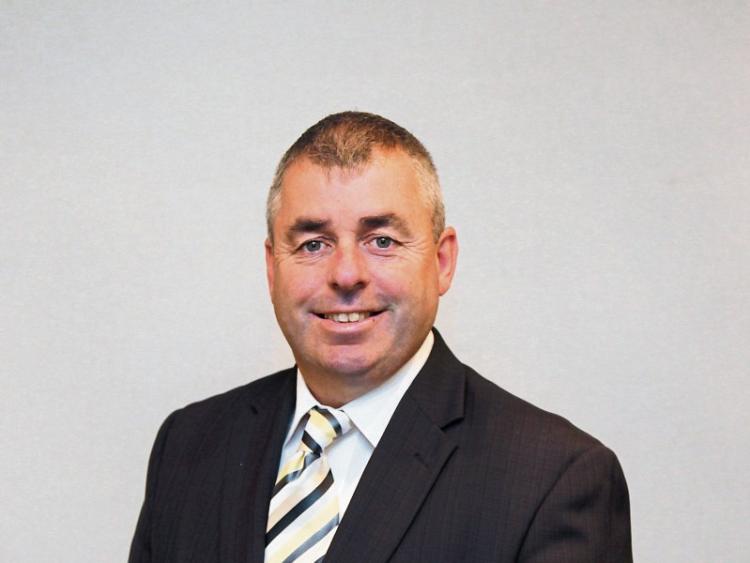 The Minister of State for the Office of Public Works and Flood Relief, Kevin ‘Boxer’ Moran TD has welcomed progress on the once-off targeted Voluntary Homeowner Relocation Scheme.

The Minister said, “The OPW is progressing with the first stage of the process and is working with local authorities across the country, using their extensive detailed local knowledge in relation to homes that flooded, between December 4, 2015 and January 13, 2016, to identify those homeowners that may be eligible under this humanitarian scheme”.

The Minister advised that this scheme of humanitarian assistance is targeted at those homeowners whose main or family home flooded between December 4, 2015 and January 13, 2016, and whose home is at significant risk of damage from flooding again, and cannot be protected through any future planned or possible flood protection or mitigation measures.  Homes in turlough areas that flooded after these dates will also be considered under the scheme.

Those homeowners who are identified at the first stage as requiring a more detailed assessment, will be contacted by the OPW, or its representatives, to offer them a meeting to provide them with further detailed information on the scheme.  At or shortly after that meeting homeowners may be invited to apply to be considered under Stage 2 of the scheme where a more detailed assessment of each individual home will be carried out.  This assessment is necessary to enable a decision to be taken by the OPW to offer relocation to the homeowner under the terms of the scheme.

The OPW decision to offer voluntary relocation will be taken in respect of those homes that are deemed unsustainable due to their flood risk and for which there are no other known or possible alternative flood protection or mitigation measures.  Homeowners offered assistance under the scheme are not obliged to accept, as this is a voluntary scheme of assistance to relocate.

The Minister in acknowledging that this initiative is a scheme of last resort for these homeowners stressed, “It is critical that the Government investment is targeted at those homeowners at greatest risk of future flooding and would gain greatest benefit from State support to relocate”.  He added, “This scheme is further evidence of the Government’s commitment to rural communities and progress towards the OPW commitments within the Action Plan for Rural Development”.

The Minister also advised that the Department of Agriculture, Food and the Marine has indicated that the administrative arrangements for the Voluntary Homeowner Relocation Scheme will help it, along with its own records of aid provided to farmers in response to these floods, identify those farmyard buildings worst affected by the flooding during Winter 2015/2016.  That Department will contact and work with these individual farms to determine if there are any alternative remedial works to protect those farmyard buildings at risk.  This approach will inform the feasibility of any future once-off targeted scheme for Voluntary Farm Building Relocation.

The Minister concluded, “Alongside the Voluntary Homeowner Relocation Scheme my Office is also making significant progress in advancing its flood risk capital programme.  At this time, there are an unprecedented 37 major flood relief schemes at various stages of advancement.  This Government has fully embraced this approach and has provided substantial investment of €430 million for flood risk management in the Capital Investment Plan to 2021”.