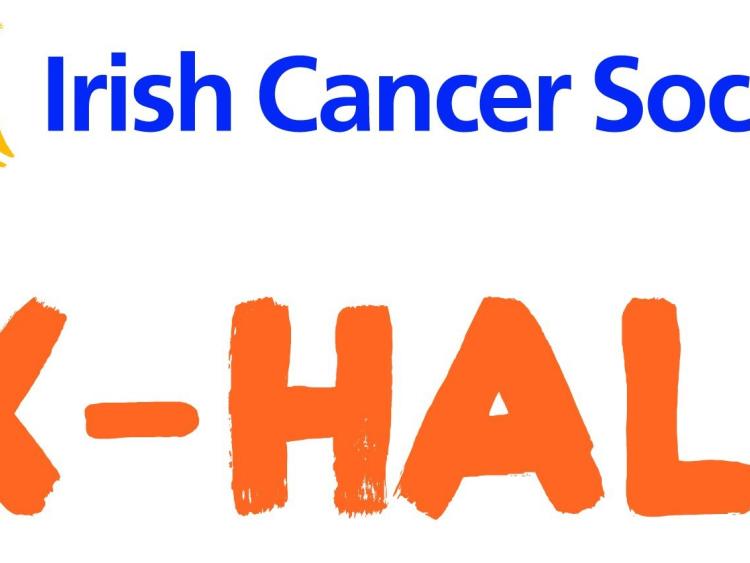 Young people from the Attic House Teen Project, Longford are calling on their local community to help them win a national award as part of the Irish Cancer Society’s X-HALE Youth Awards.

The group has submitted its film that encourages young people to be “smoke free” into the 2017 X-HALE Short Film Competition. They are calling on people to view their film online so they can be in the running to win one of the top awards on offer.

Ahead of the X-HALE national event which will take place in July, Attic House Teen Project has an opportunity to win the public vote by getting the most views of their short film.

They are calling on people in Longford to log on towww.cancer.ie/xhale2017 and view their films between now and June 28.

In addition to promoting their films online during this time, the groups will also be running a community campaign to drum up local support by putting up posters and organising screenings of their film. The entry with the most views will win the Online Award and the prize of an electronics voucher for their youth group.

X-HALE is an initiative of the Irish Cancer Society that aims to empower young people to tackle smoking in their communities and raise awareness about the dangers of smoking among their peers.

The X-HALE Youth Awards national showcase event in the Odeon Cinema Point Village in July will be the finale of months of hard work by youth groups nationwide in preparing short films and projects to encourage young people to be smoke free.

Sarah Chadwick, Cancer Prevention Officer at the Irish Cancer Society said: “We are so proud of everything that the young people from Attic House Teen Project have achieved. They have educated themselves about smoking, learned new skills and worked together to create a smoking prevention film that will inform and inspire young people across Ireland and beyond.

"They are leading the way in the movement towards a tobacco free Ireland and improving the health of their local communities. We commend their commitment to establishing Ireland’s first smoke free generation. We are asking the public to show their support for their local group or favourite entry by watching and sharing the X-HALE 2017 playlist.”

This is the seventh year of the X-HALE Youth Awards and smoking rates among young people continue to decline.

In 2017, 40 youth groups from around the country are participating in the initiative. Entries submitted show that young people truly understand the dangers of smoking and the power of the tobacco industry.

For further information about X-HALE and to watch the entries visit www.cancer.ie/xhale.