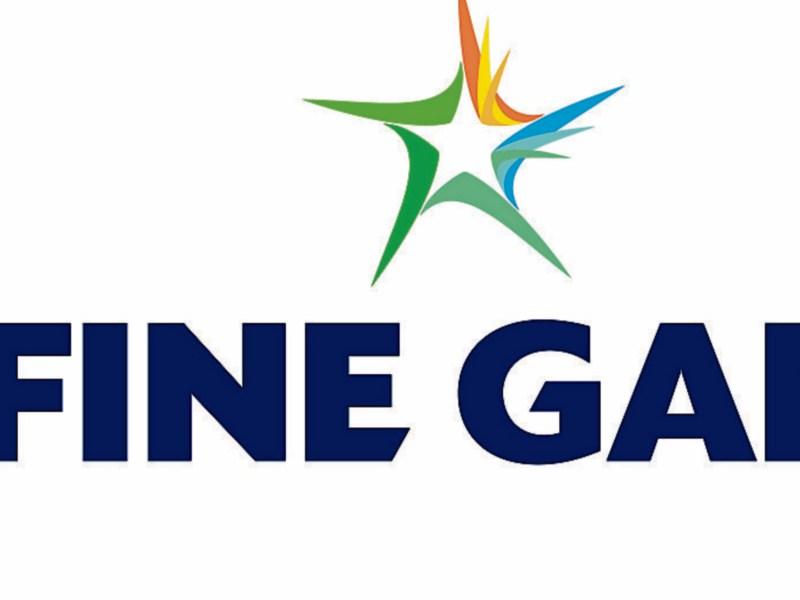 The Longford branch of Fine Gael held its AGM on Thursday, April 20 last.

A number of matters both local and of national interest were discussed and this was followed by the election of officers.

The branch would like to thank everyone who contributed so generously to the recent national Fine Gael collection.