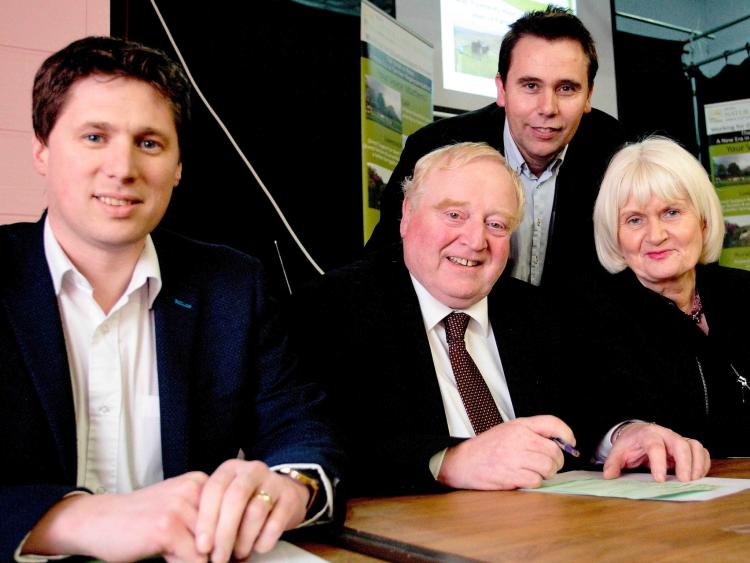 An Areas of Natural Constraints (ANC) review hosted by the Irish Natura & Hill Farmers Association (INHFA) attracted the largest crowd of the campaign to date 'with over 500 farmers' packed into the Bee Park Centre, Manorhamilton, Co Leitrim according to INHFA CAP Chairman Colm O'Donnell.

Mr O'Donnell welcomed commitments made on the night by the politicians particularly those given by the MEP's to facilitate the INHFA in getting meetings with officials in the EU Commission to highlight the unfairness in the methodology used by the DAFM.

"This unfairness is when setting payment rates based on Standard Output CSO figures per hectare for the current land types in the scheme.

Both Ming Flanagan and Matt Carthy pledged that they would support the INHFA 3 point plan of front loading,increasing the rate per hectare and increasing the number of eligible hectares while Marian Harkin said this was a red line issue and that science should win out. 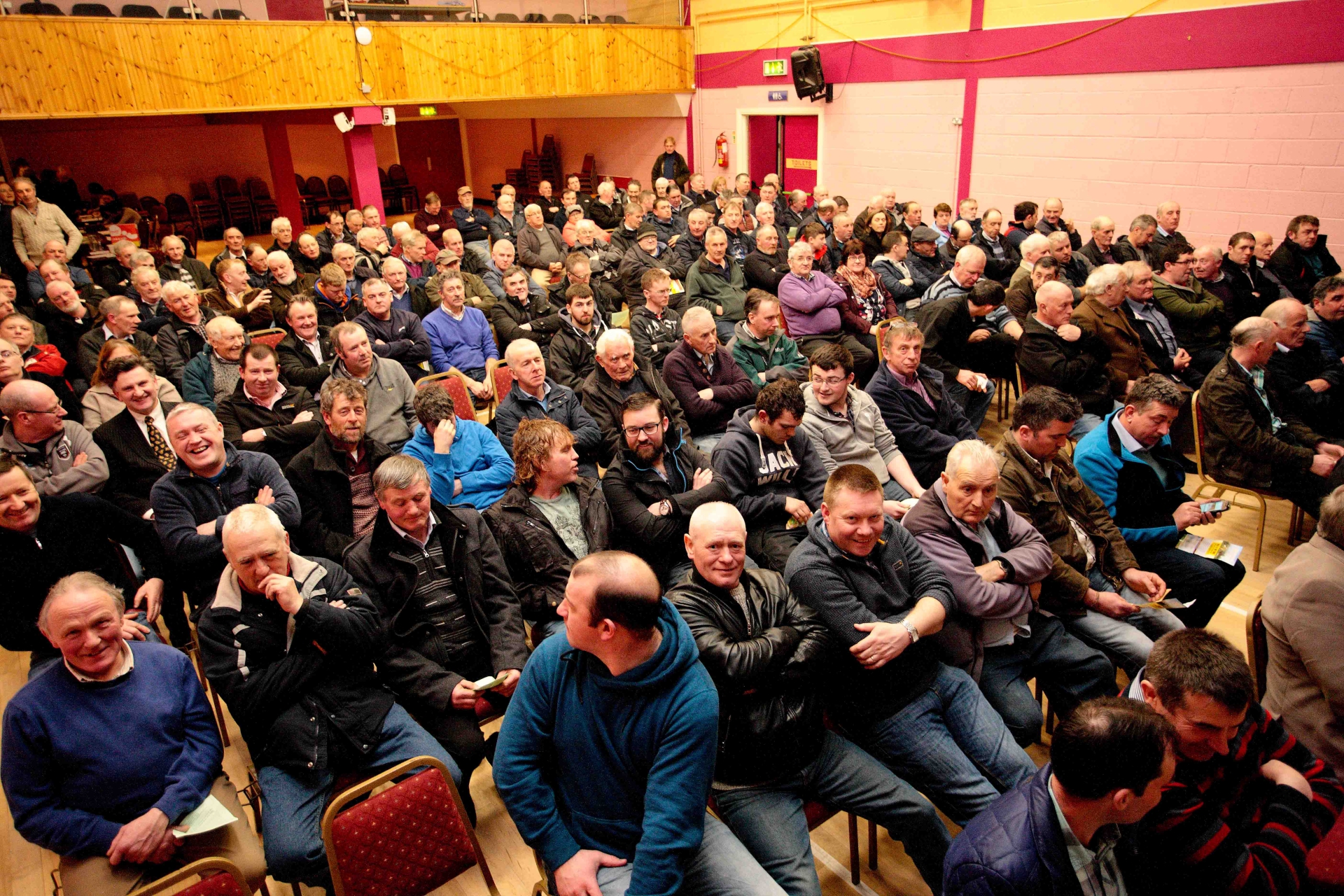 Deputy Scanlon supported the general call that there must be a public consultation process before any new maps were finalized or sent to Brussels.This was welcomed and is in line with similar statements made by Fianna Fáil TD's at previous meetings. It was also noted on the night that Deputy Martin Kenny Sinn Féin and party spokesman on Agriculture had made a similar call for a stakeholder consultation.

The final call from the INHFA was that the current Mountain Sheep Grazing (MSG) areas known as mountain type lands must be retained as a special category after the review and that sufficient flexibility was there to deliver on this, under the Specific Constraint option.

Summing up, O'Donnell thanked the huge crowds turning out to the regional meetings, giving a strong mandate for a radical change in the new ANC scheme and acknowledged the recent statement issued by Pat Dunne IFA Hill Chairman who has also supported the call for the retention of the current MSG areas as a special category in the review.