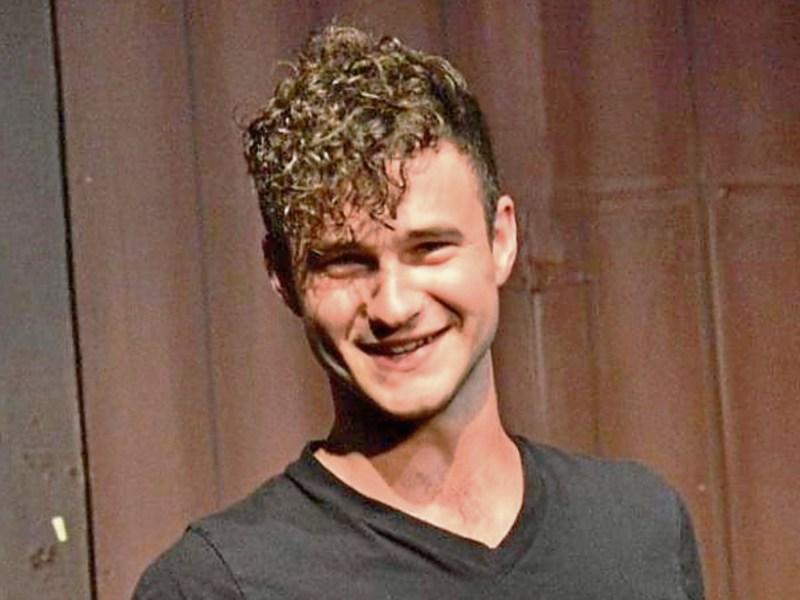 The art of improvisation teaches children skills that they can carry forward into their adult lives, according to Longford-based drama enthusiast Darren Yorke.

This Easter, Darren is bringing an eight-day improvisation course, entitled ‘Yes! Let’s’, to the Backstage Theatre for primary and secondary school students.

“I think a lot of people are turned off by theatre because you have to learn lines and there’s a certain way you have to do it, and there’s a lot of direction so it’s not as much fun as it could be all the time,” Darren explained.

“Whereas if you’re improvising theatre, there’s no right or wrong - it is what it is. But because you’re training to be ready to do something without any preparation, you can use those skills for anything you want outside of theatre - even just applying it to conversation skills and social skills.”

Darren has just returned from a two-year stint, working with a Canadian improv theatre company called ‘Vancouver Theatre Sports League, where he trained and performed as an improvisor.

He also worked as the coordinator for the Improv Comedy Institute and VTSL’s outreach programmes.

“Throughout my youth, I was an active member of Longford’s theatre community and my involvement in the Backstage Youth Theatre Group afforded me an opportunity to be cast in the 2008 National Youth Theatre production of Shakespeare’s ‘A Midsummer Night’s Dream’ at the Peacock Theatre,” said Darren.

Invigorated by this experience, Darren pursued a third level education in theatre and received a BA in Drama and Theatre Studies at Trinity College Dublin in 2013.

He is now a multidisciplinary artist, and works professionally as a Theatre Practitioner, Musician, Writer and Performer.

“Improvisation is an all-encompassing outlet for these crafts and the possibilities are endless,” he said.

Improvisation is the fully-committed performance of theatre that has not been in any way planned or prepared. Improvisors train in the improv mindset to develop the skills that allow them to create live theatre as they perform it.

“These skills can be applied to all aspects of life, and improv facilitators are often hired to train corporate companies in North America.

“We’re on the brink of an improv explosion in Ireland and I am excited for Longford youths to be amongst the first in Ireland to experience it.”

By running the improv camp over the Easter holidays, Darren hopes to provide a life-long learning experience for his students by centreing the course around positivity, connection and joy which he feels will be of huge benefit to the development of children and youths.

And he’s not short of experience when it comes to teaching children. The Stonepark native grew up in the Montessori créche, run by his mother.

“I was teaching away when I was only in primary school and then was teaching every summer throughout secondary school. And even the summers when I was in college, I’d come back and teach in the créche for a couple of months.”

The courses will run in the Backstage Theatre from Monday April 10 to Friday 12, with the primary school camp taking place in the mornings and secondary school in the afternoons.

To sign your child up for the exciting Easter camp, call into the Backstage Theatre or contact (043) 33 47888.