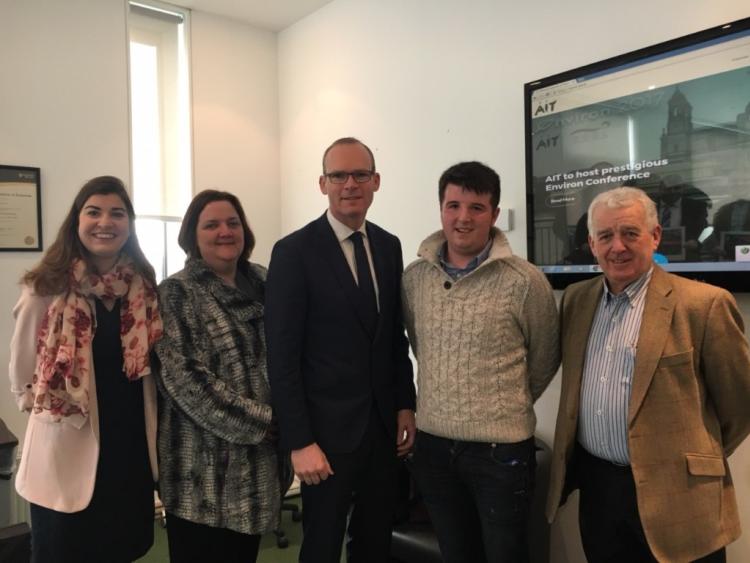 She was speaking at a consultative meeting in AIT on the National Planning Framework ‘Ireland 2040 – Our Plan’.  The meeting is one of a series of consultations on the framework being held around the country by the Minister.

“This plan aims to address the question ‘What will Ireland be like in 20 years time?’ and to draw up a plan now to deliver that vision”, said Senator McFadden.

She added, “I believe strongly that part of that vision has to include City status for Athlone.  Our population is increasing year on year and our key strategic location right in the middle of the country and straddling two provinces would make us the ideal location for development of a counterpoint to the current migration to the greater Dublin area.

“The essence of the Ireland 2040 framework is about making the correct decisions now rather than allowing development to happen on a haphazard basis. Proper spatial planning is what it is about and I can think of no aspiration more appropriate to this than City status and a University for Athlone.”