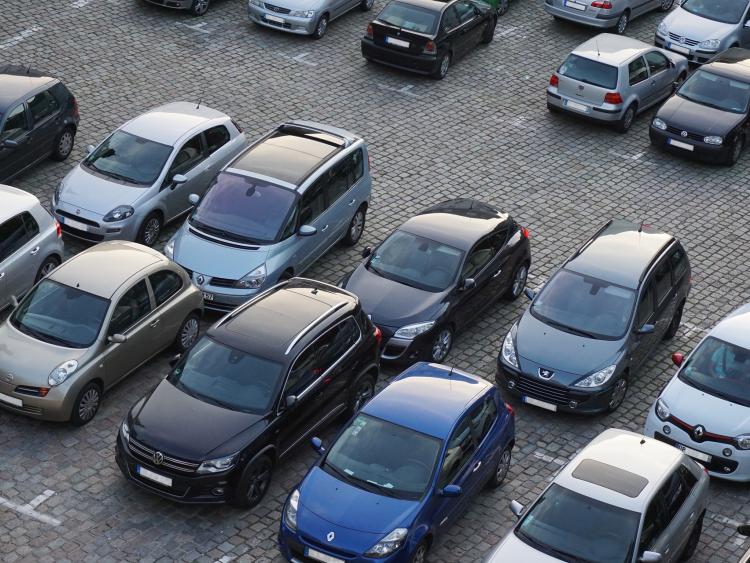 Ireland lost a case in the European Court of Justice (ECJ) on Thursday as it was found the country is breaching EU law by charging the full amount of Vehicle Registration Tax (VRT) on vehicles brought into the state on a temporary basis.

Following the publication of the judgement in Brussels, Marian Harkin Independent MEP, said, “This judgement has important implications for all the vehicles registered in Northern Ireland that are being used in the Republic on a temporary basis for a fixed period.

"Up to now, Ireland charged the full VRT on all vehicles brought into the state and used even on a temporary basis. Revenue then refunded a certain portion of  the VRT when the vehicle left the state and charged an administration fee of €500. Furthermore, the Irish authorities refused to pay any interest on the portion of money refunded.

"According to the judgement ´the part exceeding the amount due for the period of use of the motor vehicle will constitute a tax levied in breach of EU law´ and ´Member States are required to repay, with interest, taxes levied in breach of EU law´. Clearly, this means that all individuals who have found themselves in this position over the years will now be in a position to claim interest on the excess VRT they were charged.

“However, the core issue here is that Ireland will no longer be able to insist on the full payment of VRT when a vehicle from abroad is being used in the state on a temporary basis. This is a very significant change in how we apply our laws and will ensure a fairer regime for citizens particularly those living along the border.

“It also worth noting that the case in question involved vehicles that were leased or rented for a fixed period but the court took a wider view and in several places in the judgement used terms like ´fixed period´ ,´temporary basis ´, ´not used on a permanent basis´ and ´temporary use´ etc. Therefore, it is quite clear that this will represent a very significant change in how we implement and police our legislation in regard to vehicles from abroad being leased in the state on a temporary basis”, Marian Harkin concluded.